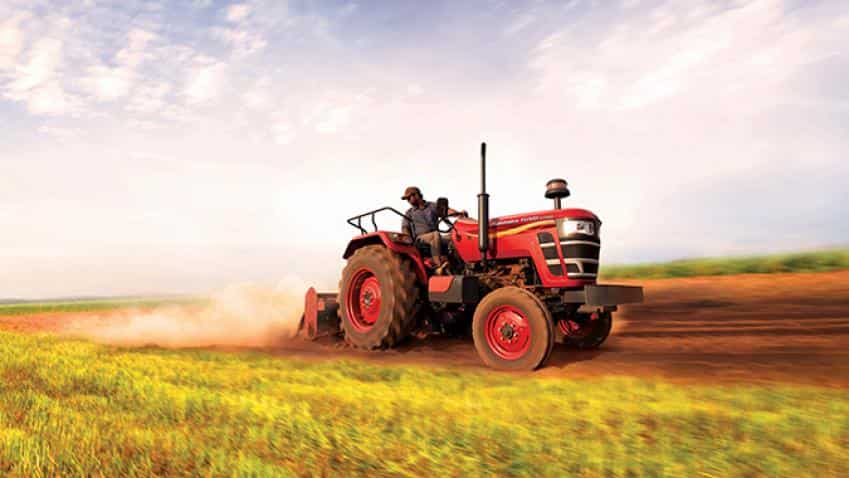 The gross revenues and other income during the quarter stood at Rs 36,119 crore. Photo: Official Website

Mahindra & Mahindra on Friday announced its financial result for the quarter ended on December 31. The company reported a standalone net profit of Rs 1,112.27 crore, a rise of 33% as against Rs 834.47 crore during the third quarter of previous fiscal.

"The auto industry was adversely impacted in Q3FY17 due to demonetisation with all segments of the industry showing significant drop in demand in the months of November and December, 2016," the company said.

The gross revenues and other income during the quarter stood at Rs 36,119 crore, a rise of 11% on yoy basis.

"The government has embarked on follow-up actions to minimize the costs and maximise the benefits including remonetisation, a prudent budget with continued thrust on agriculture, rural and affordable housing segments, tax cuts for individuals as well as MSMEs and further lowering of the fiscal deficit that will pave the way for continued downward journey in cost of capital. Thus, growth is likely to return towards the trend in FY18 following a temporary decline in FY17," the company added.