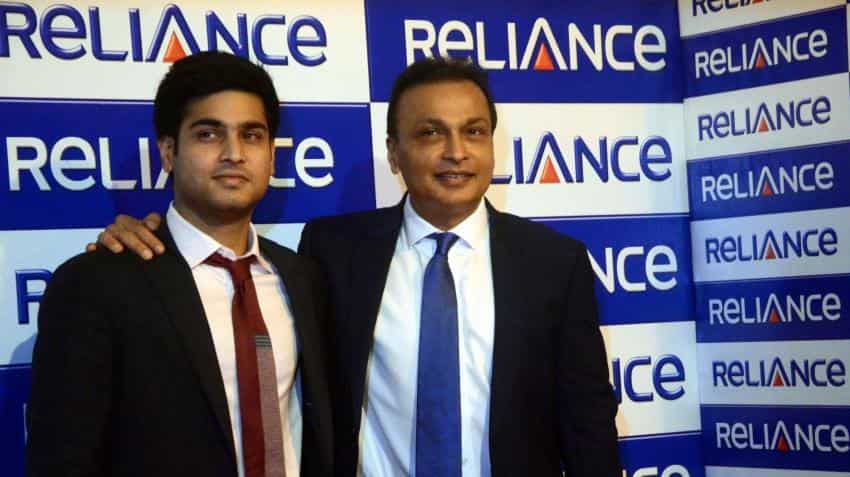 RCOM AND RJIO TO CONTINUE AS MAJOR LONG TERM TENANTS

Anil Ambani-led Reliance Communications (RCom) on Wednesday said that it has signed binding agreements with Canada-based Brookfield Infrastructure to sell its tower business for Rs 11,000 crore.

The company said, "RCom will receive an upfront cash payment of Rs 11,000 crore ($1.6 billion) on completion of the transaction," adding, "RCom will also receive Class B non-voting shares in the new Tower company, providing 49% future economic upside in the Towers business, based on certain conditions."

The company said that its telecom towers will be demerged into a separate new company that will be 100% owned and independently managed by Brookfield Infrastructure, thereby creating the second largest independent and operator-neutral Towers company in India.

RCom and Reliance Jio will continue as major long term tenants of the new Tower company, along with other existing third party telecom operators, it said.

The company further said that it will use this Rs 11,000 crore cash to reduce its debt. "The already announced combination of RCom’s wireless business with Aircel, and the monetisation of the Tower business, will together reduce RCom’s overall debt by Rs. 31,000 crore (US$ 4.6 billion), or nearly 70% of existing debt," it said.

RCom will continue to hold 50% of the stake in the wireless business with Aircel and 49% in the towers business. "Will monetise these valuable assets at an appropriate time in the future to further substantially reduce its overall debt," it said.

Shares of RCom jumped over 8% and were trading at Rs 38 per share at 1257 hours on BSE Sensex.