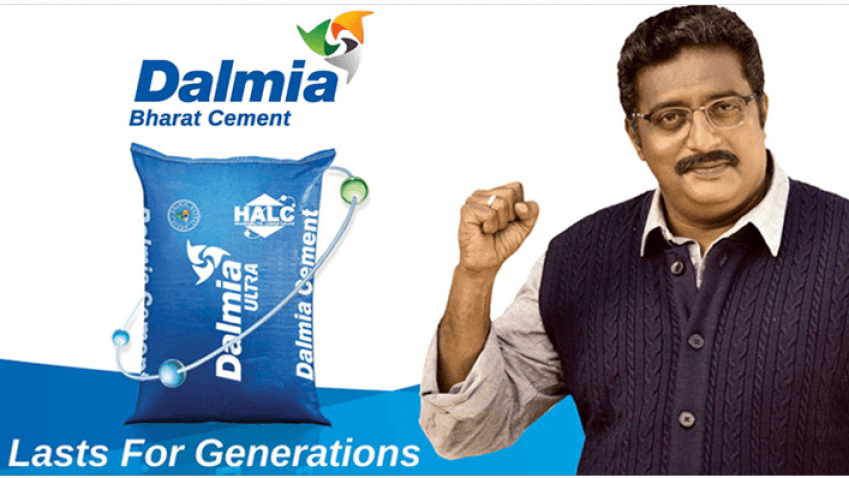 Reportedly, the company had said, "We expect cement demand to gain momentum supported by good monsoon, implementation of seventh pay commission recommendations and focused thrust by Government on infrastructure development and housing. We are well positioned to participate in the expected increase in cement demand with our existing and recently commissioned capacities. The company is confident to maintain market leadership through constant innovations".

UIDAI ALERT! Aadhaar users can update Date of Birth (DoB) online on this portal - Here is how | EXPLAINED