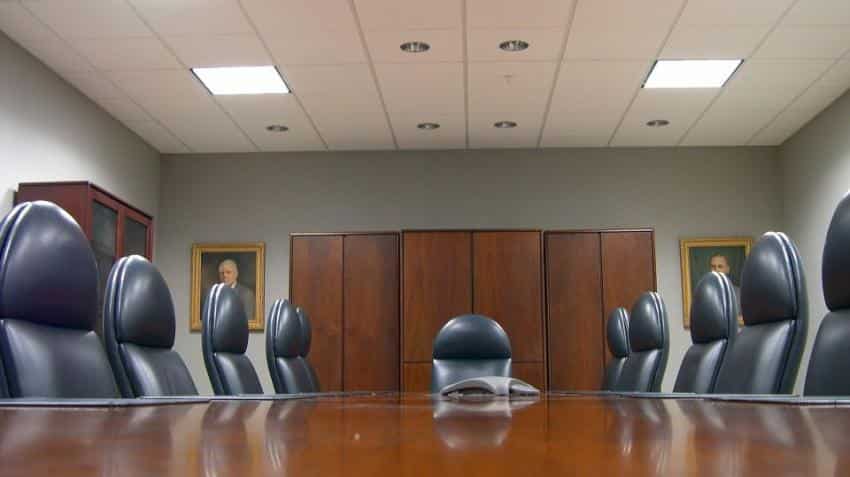 The Corporate Affairs Ministry is considering a proposal to collect passport details of people serving as directors on the boards of companies as part of efforts to prevent fraudsters from fleeing the country, according to a senior official. The proposal assumes significance amid instances of people leaving the country after defaulting on bank loans and siphoning of funds. The ministry, which is implementing the Companies Act, has stepped up efforts to curb illicit fund flows and has already deregistered more than 2.26 lakh firms for not carrying out business activities for long.

Corporate Affairs Secretary Injeti Srinivas has said the ministry is considering a proposal to collect passport details of directors of companies. "The passport details at the digital warehouse will help authorities to take timely action and check fraudsters from fleeing the country," he said in a message published in the ministry's newsletter for the month of March. Query sent to the Secretary seeking comments on the current status of the proposal did not elicit any response.

Last year, the ministry had disqualified over three lakh persons for holding directorships at registered companies that failed to comply with regulatory requirements. According to the newsletter, posted on the ministry's website, there have been several instances of economic offenders fleeing the jurisdiction of Indian courts, anticipating commencement of criminal proceedings which undermines the rule of law in India. To deal with such issues, the government last month promulgated the Fugitive Economic Offenders Ordinance, 2018, giving authorities powers to attach and confiscate the proceeds of crime and properties of economic offenders like bank fraudsters or loan defaulters fleeing the country.

The Ordinance makes provisions for Special Court under the Prevention of Money-laundering Act, 2002 to declare a person as a Fugitive Economic Offender. Among others, it provides for an application being made before the Special Court for a declaration that an individual as a fugitive economic offender, attaching his or her properties and proceeds of crime and selling of such properties.