Nearly 200 LLPs that have been inactive for at least two straight financial years have come under the scanner of the ministry, as per communications sent out by it in the last two months. 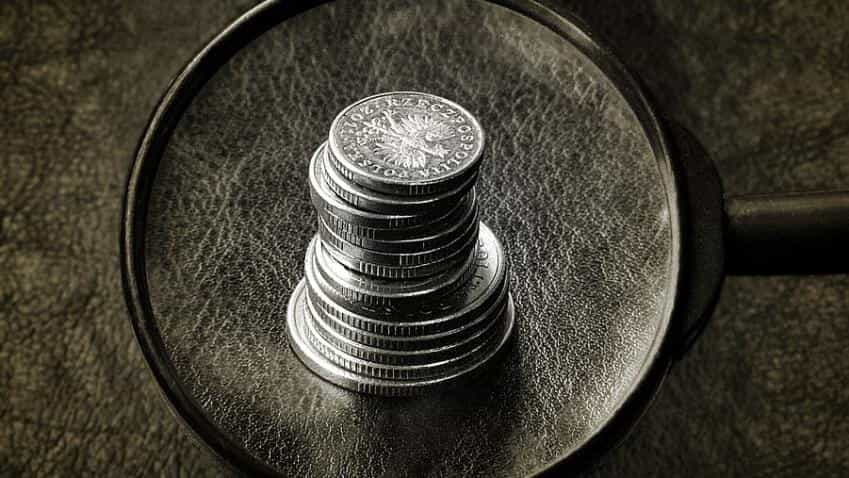 The government has started weeding out Limited Liability Partnership (LLP) entities that have been inactive for long, as stepped up efforts continue against illicit fund flows.

LLPs are registered under the Limited Liability Partnership Act, 2008 -- which came into force in 2009 -- and the law is implemented by the corporate affairs ministry.

Along with clamping down on companies that have not been carrying out business activities for a long time, the ministry has started cracking the whip on similar LLPs across the country.

Nearly 200 LLPs that have been inactive for at least two straight financial years have come under the scanner of the ministry, as per communications sent out by it in the last two months.

Sending out a strong message, these entities are in the process of being struck off from the register for not carrying out any activities.

"(These) LLPs have not been carrying on any business or operation for a period of two immediately preceding financial years," as per similarly-worded communications issued by various Registrar of Companies (RoCs).

Subsequently, these entities have been asked to explain reason or face deregistration.

Among others, 81 such LLPs came under the scanner of RoC (Odisha) while the number was at least 70 in the case of RoC (Madhya Pradesh). Around 37 LLPs that have not been carrying out business came to the notice of RoC (Meghalaya).

More such LLPs are likely to face action from the ministry.

The LLP form of business organisation enables entrepreneurs, professionals and enterprises providing services of any kind or engaged in scientific and technical disciplines to form commercially efficient vehicles, as per the ministry.

"Owing to flexibility in its structure and operations, the LLP is most suitable vehicle for small enterprises and for investment by venture capital," the ministry said in its recently published 'Strategy Document 2017'.

With the government cracking the whip on the black money menace, over 1.75 lakh companies have already been deregistered and more such action is expected in the coming weeks.

Till July 12, over 1.62 lakh companies that were not carrying out business for long were deregistered, with Mumbai, Delhi and Hyderabad together accounting for nearly half of such firms, the government informed Parliament last week.

Last week, Corporate Affairs Minister Arun Jaitley told the Lok Sabha that the term 'shell company' is not defined under the Companies Act, 2013 and that the Act requires that a company may be set up for any lawful purpose only.

"Subsequent to incorporation, if a company is found to be formed for fraudulent or unlawful purpose, it is liable for penal action, including for winding up under Section 271 of the Act," he had said.