Daily active users of Instagram stories and WhatsApp status were reportedly much higher than Snapchat who first introduced the concept of posting 'stories.' 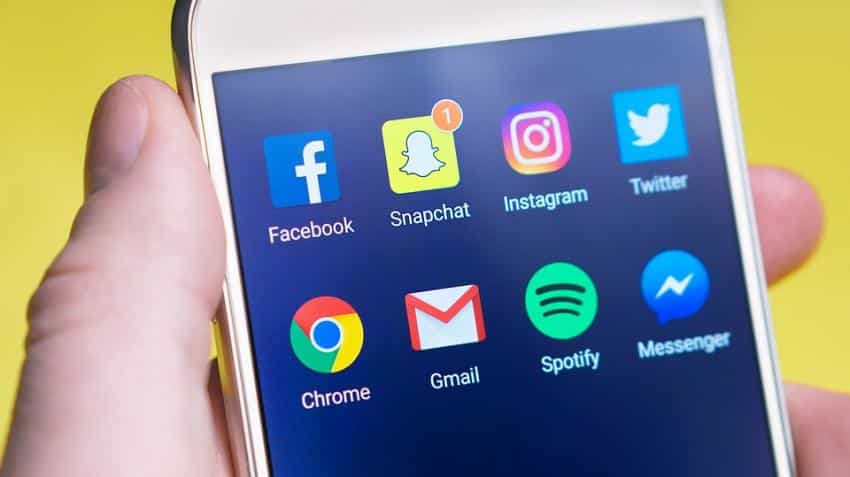 Calling it an ‘attack of the clones,’ in a report dated August 3 by Felix Richter, data journalist of Statista said Instagram stories and WhatsApp status have a daily active user base of 250 million (25 crore) each while Snapchat was lagging behind.

Instagram stories were launched in August last year while WhatsApp status, which also replicated Snapchat stories, began in February of 2017.

“The company (Facebook)’s decision to launch Snapchat Stories clones on Instagram, WhatsApp and Messenger may have drawn some criticism but it’s paying off, at least as far as Instagram Stories and WhatsApp Status are concerned,” Richter said.

Nearly 16.6 crore people use Snapchat on a daily basis, the report said as per February 2017 data.

“The company’s share price has been spiraling downwards ever since Snap’s first quarter results didn’t live up to expectations and currently appears to reach new lows every other day. As of this writing, the stock is trading at $12.20, down roughly 30% from its IPO price and nearly 60% from its all-time high of $29.44," the report said.