Coca-Cola to restructure its business, aims $2.5 billion turnover in next 3 years

The company will also be setting up a premium division to meet customer requirements around niche and premium beverages such as smart-water, frozen fruit desserts, mixers and tonic water, and amalgamating its existing alternate beverages division to the mainstream distribution system. 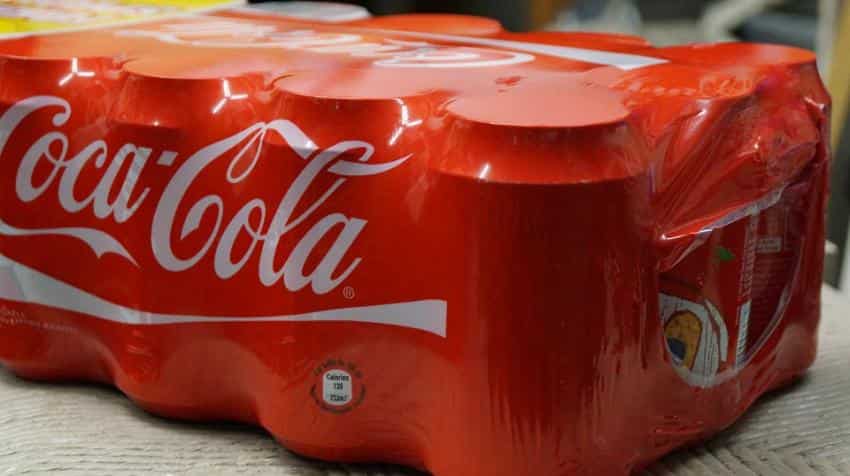 HCCB is focusing on a stronger sales and supply-chain function. It has a current revenue margin of Rs 9,472 crore as on financial year ending March 2017.

Christina Ruggiero, CEO, Hindustan Coca-Cola Beverages Pvt Ltd said, "It was very clear from our research, conversations and market data that today, we are not structured in a way that allows us to fully leverage our scale and market capabilities."

Plans include manufacturing and selling a wide range of beverages – from premium to value – and modifications to its operating structure. The Company is also apportioning more resources to its frontline and field – both financial and human.

This includes the setting up of the Premium Division to service customer requirements around niche and premium beverages – smartwater, frozen fruit desserts, mixers and tonic wateretcand amalgamating the existing Alternate Beverages Division to the mainstream distribution system.

HCCB now wants to operate under 7 zones instead of the current 5 and will also re-organise its corporate center resources to serve in the Zones and factories. The company will have a leaner corporate office and a much strengthened sales and supply chain organization, thereby creating several hundred new jobs.

In a statement, HCCB stated that the company is modifying its operating structure, the Bengaluru rpt Bengaluru-based HCCB.

As a part of its growth plan, the company aims to open 1 million new outlets by 2020. It currently distributes its products in 2 million outlets across 25 states.

However, there were reports earlier stating that the company's nearly 200 - 250 senior and mid-level executives job might be in dangerous.

"Some of us are being given less senior roles, while others are being asked to shift to obscure locations," an HCCB executive was quoted by a report in Times of India on Tuesday.