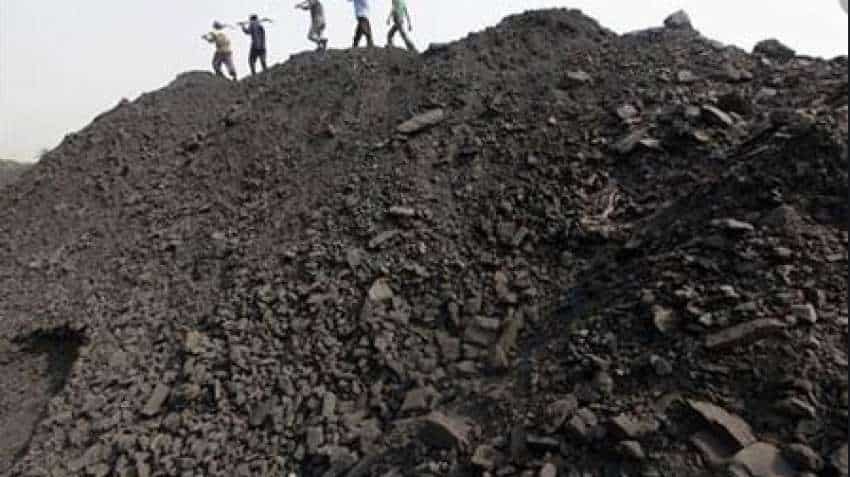 Volumes up but cash EBITDA down:

Coal India's Q2 dispatch volumes rose 10% YoY but realizations fell 6% YoY due to lower e-auction prices (-29% YoY). Reported EBITDA was up 10% YoY boosted by lower stripping activity adjustment, a non-cash expense which was negative for second quarter in a row. Cash EBITDA fell a sharp 20% YoY and was a 23% miss mainly led by higher contractual and other expenses. Reported net profit was down 16% YoY. Coal India announced an interim dividend of Rs7.5/sh vs expectations of Rs 11.

Coal India's working capital has worsened in the first half with receivables rising 48% to Rs 213 bn, resulting in negative operating cash flow of Rs 36 bn in first half. CAPEX, on the other hand, is rising from average of Rs 73 bn over FY16-20 to Rs 100 bn in FY21 (first half was Rs 46 bn), adding further pressures to free cash flow. On the positive side, Coal India said that bulk of increase in receivable was on non payment of dues in Apr-Jun and outstanding amount has not risen much since then. Coal India also had contingent liabilities of Rs 915 bn (US $12 bn) at end-FY20, which include tax and environment related items, which is a risk.

Indian economic recovery and a low base should support Coal India's dispatch growth in coming quarters. E-auction prices should also improve sequentially but are unlikely to rise much as many non-power customers have secured supply in linkage auctions. Coal India's worker wages are revised every five years with the next revision is due from June 2021, which will push up cost in FY22. In the last two revisions, staff costs rose 44% over FY11-13 and FY16-18. Jefferies estimates factor in staff costs rising 20% over FY21-23. Lack of a well-defined policy for price hikes also limit visibility on financials. Jefferies estimates a factor in no linkage price increase in FY21 but 5%/3% hikes in FY22/FY23.

Cheap is not enough.

The stock has underperformed Nifty 50 by 65% since Jan 2018 and its 5.6x FY22E PE appears undemanding. The stock also offers a 9% dividend yield, assuming 60% payout. Jefferies, however, believes stock is unlikely to rerate given multiple operational challenges and large contingent liabilities. ESG concerns on coal and risks of shift to renewable will also weigh on multiples. Jefferies retained a Hold rating with a Rs 120 price target based on 5.5x FY22 PE, lower than the long term average of 12x due to above-mentioned concerns.