A Bloomberg poll of analysts expected Coal India PAT and revenue of the company to come in at Rs 4,341 crore and Rs 24,720 crore respectively. 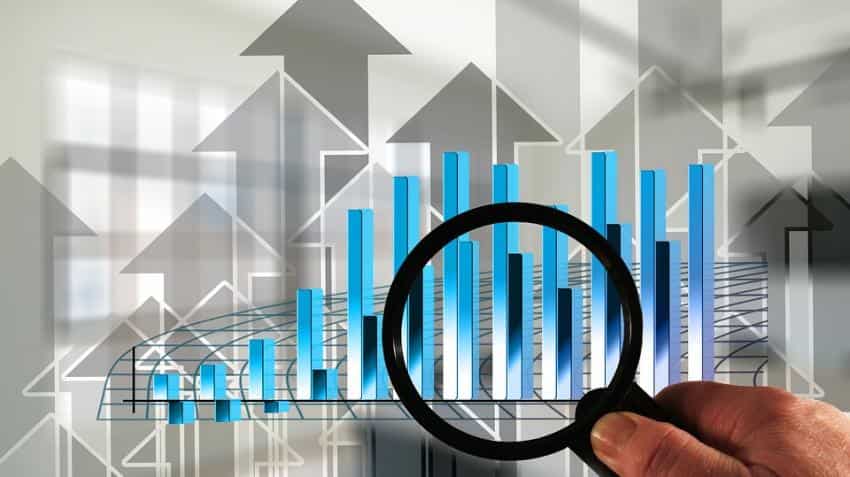 State-owned Coal India faced investors heat in last few minutes of Tuesday’s trading session on stock exchanges. The share price of this major coal producer dropped by over 3% on BSE after the company announced the fourth quarter ended March 2018 (Q4FY18) result. The reason behind such negative reaction of investors were due to disappointing earning Coal India recorded. The company’s consolidated net profit more than halved to Rs 1,295.34 crore in Q4FY18 which was a decline of 52.36% from Rs 2,718.80 crore in the corresponding period of previous year. Q4FY18 PAT was also weak as it fell by 56.89% from Rs 3,004.79 crore of preceding quarter.

Coal India’s Q4FY18 performance was a mixed bag, as it missed analysts estimate in terms of bottom-line but surpassed the prediction in regards to top-line. A Bloomberg poll of analysts expected PAT and revenue of the company to come in at Rs 4,341 crore and Rs 24,720 crore respectively.

During the quarter, employee benefit expenses included a provision of Rs 646.87 crore and Rs 899.14 crore respectively towards pay revision of the executive employees.

In the fiscal year end, government has further disinvested 0.31% of total equity share capital equivalent to 19,299,613 number of equity shares by way of placement of shares in Bharat 22-ETF and post such disinvestment government now holds 78.546% in Coal India.

Considering the above, investors removed their money from Coal India so much so that it dropped by 2.87% and also clocked intraday low of Rs 276.75 crore on BSE. However, the share price ended at Rs 282.15 per piece down by 0.98%.