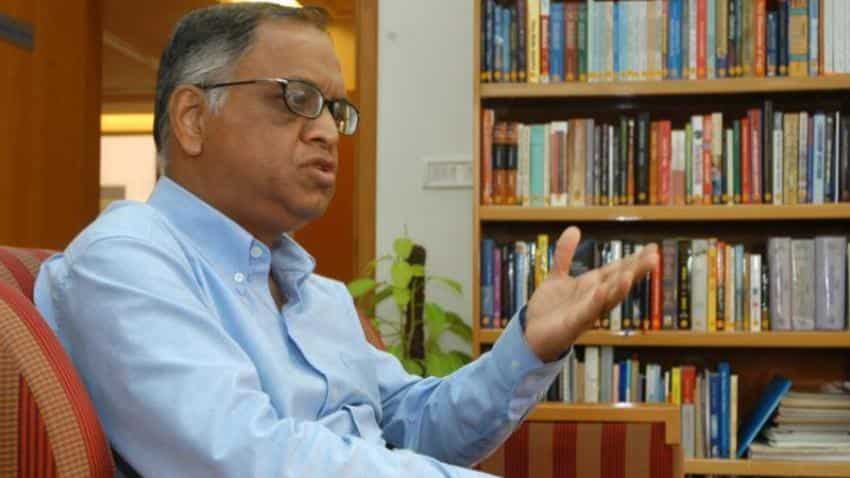 Co-founder of Indian multinational corporation - Infosys, N. R. Narayana Murthy in an emailed statement on Sunday spoke up against the pay hike being given to the company’s Chief Operating Officer U B Pravin Rao.

“Giving nearly 60-70% increase in compensation for a top-level person, even including performance-based variable pay, when the compensation for most of the employees in the company was increased by just 6-8% is, in my opinion, not proper,” Media reports quoted Murthy’s email.

Even the promoter votes cast in favour of the resolution to revise the compensation of Rao was only 24%, BSE filing by Infosys showed.

The promoters sought a 35% rise in Rao’s compensation to Rs 12.5 crore.

“I have lots of affection for Pravin. Let me state you the facts. I recruited Pravin in 1985 and had nurtured him at Infosys,” Murthy added.

Murthy also alleged that the hike in compensation to top management would likely erode the employees’ faith in the management and the board showed ‘poor governance standards' of the company.

“…given the current poor governance standards at Infosys, let us also remember that these targets for variable pay may not be adhered to if the board wants to favour a top management person,” said Murthy.

Rao’s fixed salary was hiked to Rs 4.62 crore a year while the variable component was Rs 3.87 crore, payable on achievement of targets set by the board, a report by The Hindu said.

In February, the Infosys board approved pay revision of the COO and also appointed D.N. Prahlad as an additional director on the board.

"The board has to create a climate of opinion for such a fairness by their actions," he added. "This is necessary if we have to make compassionate capitalism acceptable to a majority of Indians who are poor. Without compassionate capitalism, this country cannot create jobs and solve the problem of poverty. Experts tell me that capitalism may come to an end in the not-so-distant future if the current corporate leaders do not heed this advice in India," Murthy said.