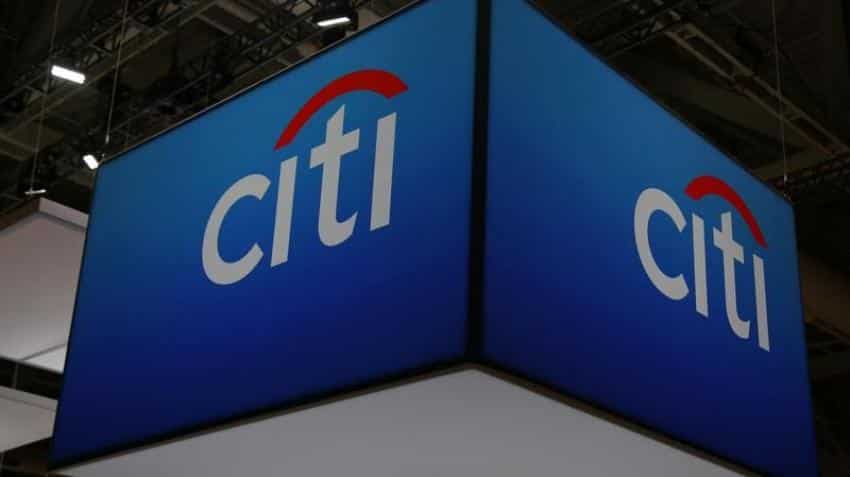 The Citigroup Inc logo is seen at the SIBOS banking and financial conference in Toronto. Photo: Reuters

Citigroup Inc became the latest firm on Friday to say it would quit a 14-year-old agreement reached among Wall Street`s biggest securities brokerages to not sue each other when a broker switches firms.

"Similar to others in the industry, Citi has decided to exit the protocol" starting on Jan. 8, said Citi spokesman Drew Benson.

Benson said the decision was reached because it "allows us to continue to invest in our growing team of award-winning financial advisors."

Citi has around 1,000 advisers and relationship managers, according to Bloomberg, which reported the news earlier Friday.

The broker protocol was created in 2004 to bring an end to costly legal battles in which firms would seek court orders to prevent ex-brokers from contacting and recruiting their former clients. Firms that signed the protocol agreed to let ex-brokers to take basic information with them to contact clients and inform them after they moved to a new employer.

But as firms face growing regulatory expenses and greater competition from independent firms and robo-advisers, they are looking for new ways to keep wealthy clients and their assets.

Nearly 1,700 firms are still party to the agreement, including two of the industry`s largest wealth management firms, Bank of America`s Merrill Lynch and Wells Fargo Advisors.

How to say the R-word: Bank executives grapple with recession talk