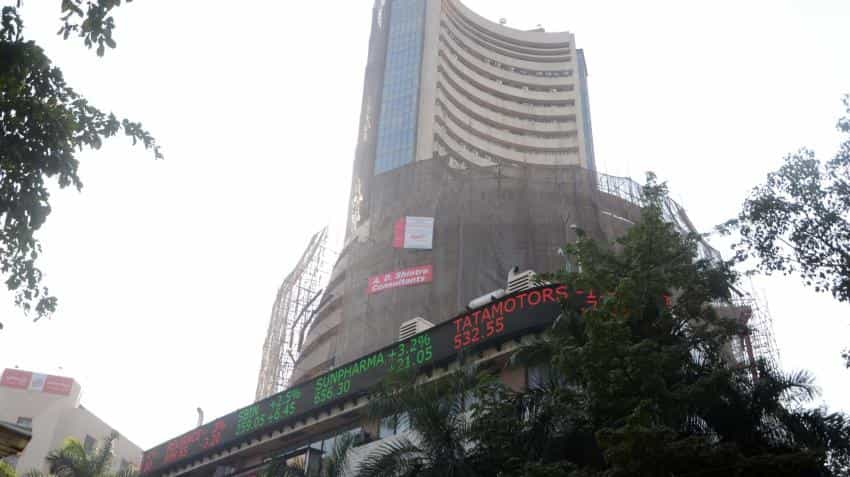 Investors cumulatively bid over 5.09 crore equity shares, subscribing by 2.05 times compared to 2.48 crore equitys offered by the company in IPO.

Last week, CDSL raised about Rs 154.07 crore from 15 anchor investors. It alloted 1.03 crore equity shares to these investors at upper price band of Rs 149 per piece.

CDSL operates as a securities depository.

CDSL is offering over 3.50 crore of equity shares valuing up to Rs 1,557 crore in the issue at price band ranging between Rs 145 per share and Rs 149 per share.

The issue consists entirely offer for sale which involves 33.7% stake of shareholders including 26.1% of BSE, 1% of Calcutta Stock Exchange, 2.1% of Bank of Baroda and 4.6% will be sold of State Bank of India.

Payal Pandya and Siddhartha Khemka, analysts at Centrum Wealth Research said, “Given the current decent financials such as high margins, healthy return ratios, free cash flow generation and strong balance sheet, the issue may attract good subscription in the current market scenario where there is lot of buying interest in primary as well as secondary offerings.”

CDSL is  the second largest depository in terms of market share and has been growing at decent CAGR of 23% and 14% in 3 to 5 years. It has controlled operating expenses in last 3 years which has led to significant margin expansion of 1150 basis points since FY15 to 54% in FY17.