AirAsia's chief executive, Tony Fernandes, had been asked to appear before CBI on June 6. AirAsia, however, said it had received no such summons, which had also been reported by other media. 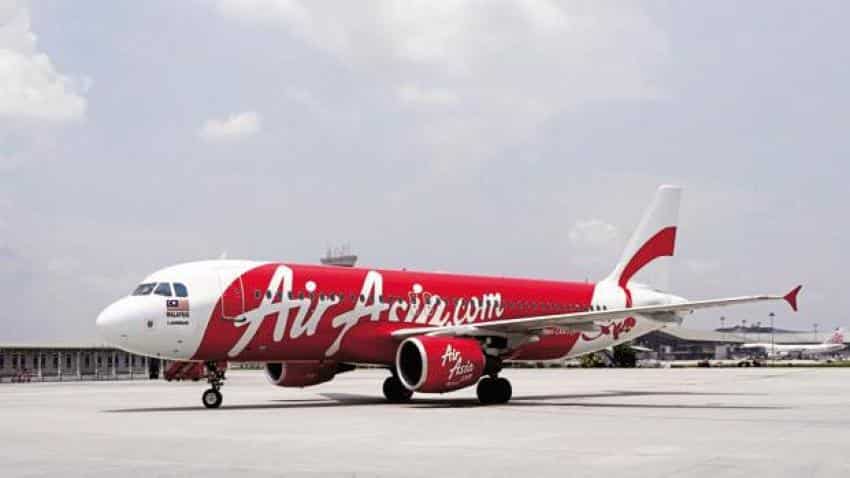 The Central Bureau of Investigation (CBI) will again ask AirAsia Group`s chief to appear for questioning over allegations the airline broke rules to obtain a flying licence in the country, a source said on Wednesday, after he failed to answer a previous request.

On Friday a police source told Reuters the airline`s chief executive, Tony Fernandes, had been asked to appear before CBI on June 6. AirAsia, however, said it had received no such summons, which had also been reported by other media.

"We wish to state categorically that neither AirAsia Group nor Tan Sri Tony Fernandes, in his personal capacity, has received any such notice as of today," the company said in a statement on Tuesday.

When asked on Wednesday, the federal police source repeated that a summons had been made, but declined to comment on whether it had been delivered as a written notice or in another form, saying that such details of the investigation were confidential.

A second summons would be issued once a date was decided, the source said. He added that if Fernandes did not appear again "suitable action will be taken as per law", which he said could include issuing an arrest warrant.

Representatives for AirAsia earlier on Wednesday did not respond to emailed requests to clarify whether there had been any contact from CBI.

The CBI last month accused the airline, some of its employees and third parties of violating foreign direct investment rules while obtaining its licence to fly, and of bribing government officials in an attempt to get regulations relaxed to allow AirAsia`s India unit to fly international routes.

AirAsia`s statement on Tuesday said that "if and when" the company received a notice from CBI through official channels, it would act in accordance with Malaysian laws and cooperate fully with Indian authorities.

The CBI has said it has searched five AirAsia locations in Delhi, Mumbai and Bangalore, seizing certain documents.

CBI`s allegations come at a time when Fernandes is under fire for supporting Malaysia`s former prime minister in recent general elections and is being investigated over the cancellation of flights that could have transported voters home.