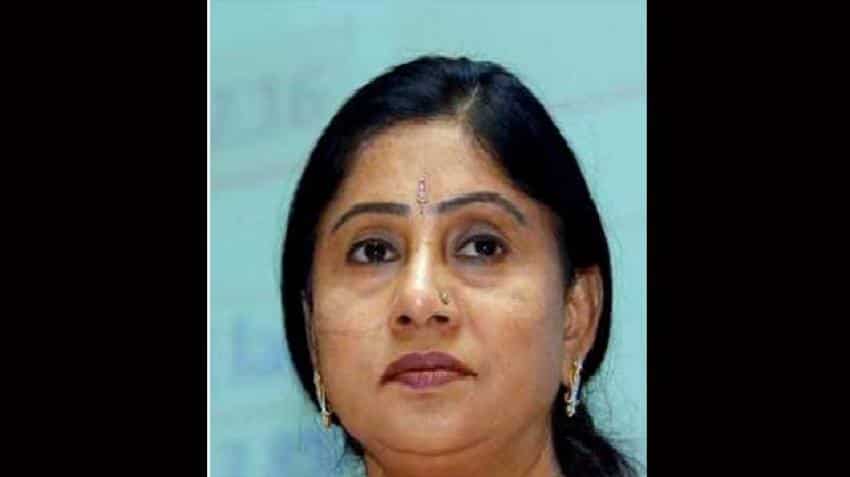 The Central Bureau of Investigation (CBI) on Thursday registered a case of alleged corruption against the then chairman and managing director of United Bank of India (UBI) Archana Bhargava, two companies and two unknown people.

“The CBI has registered a case under section 120-B of IPC r/w 13 (2) r/w 13(1) (d) of PC Act against then chairman and managing director of United Bank of India (UBI); a private firm based at New Delhi; another private firm based at Kolkata and other unknown persons,” the investigating body said in a press release on Thursday.

“It was alleged that the then public servant while posted as ED of Canara Bank in the year 2011 and as CMD of United Bank of India (UBI) in the year 2013 had abused her official position and obtained certain amounts for herself or for a New Delhi-based private firm (owned by her husband and her son), from the companies to whom various credit facilities were granted by the banks, where she had worked,”  CBI further said in a release.

During its searches, CBI has recovered cash, jewellery and investment details to the tune of over Rs 10 crore, which are allegedly in Bhargava and her family member's name, PTI reported quoting a CBI spokesperson as saying.

“Searches conducted at the residential premises of accused persons in Delhi, Noida, Mumbai, Kolkata and Howrah led to the recovery of jewellery worth Rs 2.85 crore (approximately) and Rs 10.50 lakh (approximately) cash from the bank lockers in her and her family members' name,” CBI said in a release.