According to a report, Kothari`s Mall Road office in Kanpur was found shut since last week 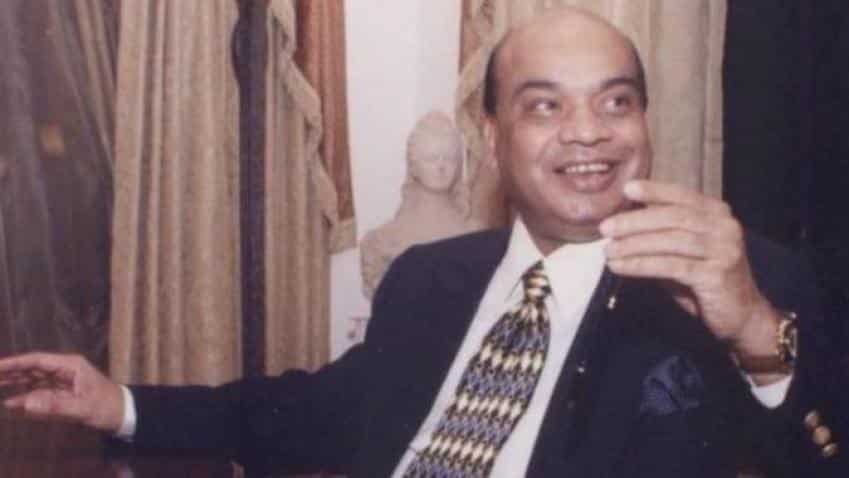 This came close on the heels of the Rs 11,515-crore Punjab National Bank fraud by billionaire jeweller Nirav Modi.

According to a report, Kothari`s Mall Road office in Kanpur was found shut since last week.

The CBI raided the premises of the Kanpur-based company following a complaint received from Bank of Baroda.

"Kothari, his wife and son are being questioned in Kanpur," a CBI official told IANS.

A case was also filed against the chairman on Sunday night, the official added.

Kothari had taken Rs 800-crore loans from the Allahabad Bank, Bank of India, Bank of Baroda, Indian Overseas Bank and the Union Bank of India.

Rotomac case surfaced yesterday, fanning speculations that Kothari too might have fled the country.

The promoter of the company, however, has said that speculation of his fleeing the country was baseless.