The decision was reportedly taken into consideration due to popular demand from all corners of the country and from all strata of society. 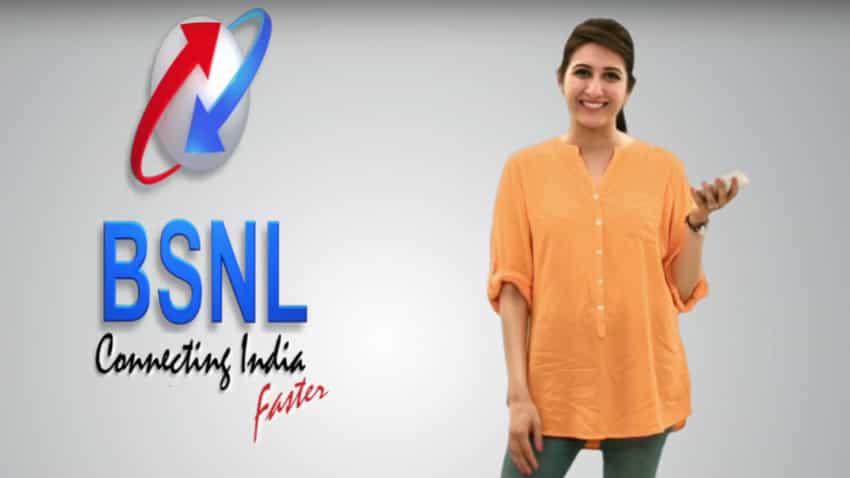 The state-owned Bharat Sanchar Nigam Limited (BSNL) extended the deadline for free Sunday calling offer to another three months for its landline customers.

Now, the BSNL landline customers can make free calls to any other network operator only on Sundays till April 2018.

As per Telecom Talk statement, the company said, "BSNL is happy to announce that Sunday Free Calling Facility from BSNL Landline to any other phone, any other operator, which was supposed to be closed w.e.f. 1.2.2018, will continue to be FREE for another Three Months."

The decision was reportedly taken into consideration due to popular demand from all corners of the country and from all strata of society.

'Free Sunday Calling' has been revised twice since inception.

When it was launched by BSNL, the offer had free unlimited night calling  from 9PM to 7AM. Later, the offer was revised with timings getting changed to 10.30PM to 6.30AM.

BSNL has been making attempts to stay-float in the competitive telecom market.

Earlier in January, the company had raised its validity of  unlimited call and data pack to offer more than 50% more data than before.

Also, BSNL has begun 4G mobile service, with Kerala being the first circle getting the high-speed network from the telecom operator.

The BSNL is taking such initiatives to take on Reliance Jio, which has continued to disrupt telecom market with ultra-cheap unlimited calls and data pack.

BSNL alone is not haunted by RJio. Other incumbent operators like Bharti Airtel, Idea Cellular and Vodafone have been following similar measures of unlimited calls and data packs to compete with RJio's cheap offers.