Overall e-tail industry reached $17.8 billion in size in 2017, out of which Flipkart accounts for 40% of sales. 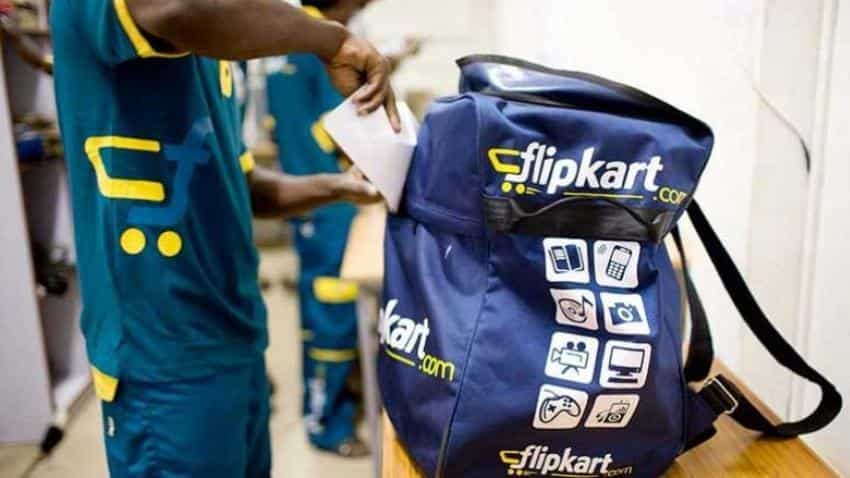 Online shopping giant Flipkart is leaving no stone unturned in regards to maintaining its leadership in e-commerce market, and it looks to take on rival Amazon in every segment. It’s like this digital portal does not want to limit itself to shopping consumer-related products like clothes, home appliances, electronics, etc. Many media reports have already stated that, Flipkart will soon enter food retail business to provide stiff competition to the US-based Amazon. If you thought that was it, than you are wrong, because soon you may even book movie and travelling tickets on Flipkart. This should not come as a surprise, as Flipkart has been firm on its aiming of diversifying its business.

Flipkart will soon take on MakeMyTrip and Yatra Inc as it is looking forward to independently venture in the online travel agency (OTA) space, reports India.com. Flipkart will launch these services through tie-ups with specific industry partners, the ones mentioned above. Not just this, apparently Flipkart is already looking for a category head, with the company searching for prospective candidates to hire.

The speculation for this deal, already began when Rajesh Magow, co-founder and chief executive officer (CEO) of MakeMyTrip (MMT), returned to the company’s board after a two-year gap.

It needs to be noted that, Flipkart and MakeMyTrip already have a common thread between them, as both the companies share an investor - Naspers.

Interestingly, Flipkart’s liking for the movie ticketing business, was already indicated last year, when the online unicorn proposed minority investment in BookMyShow - but this did not materialise. However, Flipkart is yet to make clarify on the above mentioned reports.
At present, where Amazon is busy expanding it's food retail business in India - with a pilot in Pune and 15 new fulfilment centres, homegrown Flipkart is not far away, as the company evaluates ways to expand its online grocery business.

As per data from advisory firm RedSeer Consulting, the overall e-tail industry reached $17.8 billion in size in 2017 - from which Flipkart accounts for 40% of this sales and Amazon lags by 5%. If sales of Flipkart's subsidiary Myntra and Jabong are considered, then the latter's share becomes 45%.