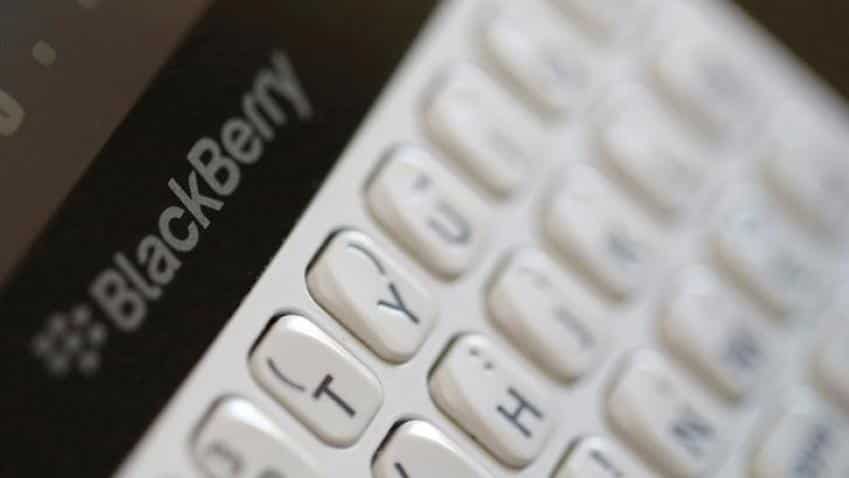 BlackBerry will outsource the development and design of its smartphones, a product category it helped pioneer and popularise, as the Canadian company bets on software and managing rival devices, it said on Wednesday.

The company's shares rose about 4% as investors welcomed a further shift away the money-losing handset business, where BlackBerry went from being a market leader to trailing far behind rivals like Apple Inc.

The news came as the company reported a sharper-than-expected drop in quarterly revenue.

While some outsourcing of manufacturing had already occurred, the company will complete a full transition out of the hardware business by the close of the fiscal year ending in February, chief executive officer John Chen said on a call.

It will instead take a royalty on devices sold by partners.

The company signed a deal with Indonesia's BB Merah Putih to manufacture, distribute and promote its branded devices in that country, its largest market for handsets. BlackBerry said it was also in late-stage discussions for a similar deal in China and working on several India initiatives.

"This is an entirely sensible decision and probably an overdue one," said IDC technology analyst John Jackson. "Software revenue and the margin profile associated with that is where the focus should have been, and now can be."

The company said 81% of its software and services revenue in the quarter was recurring, an increase from the prior quarter.

Morningstar analyst Ali Mogharabi said Wednesday's news was reassuring even though some of the software and services revenue growth came from last year's acquisition of Good Technology.

Excluding $147 million (nearly Rs 977.95 crore) in charges from its reorganisation and other one-time costs, the company said it broke even in its second quarter (Q2). On that basis, analysts had on average expected a loss of 5 cents a share, according to Thomson Reuters I/B/E/S.

BlackBerry raised its full-year earnings outlook to a range of breakeven to a loss of 5 cents a share, excluding special items. It previously expected a 15-cent loss.

Goodbye BlackBerry Classic: Mobile maker not to manufacture it anymore