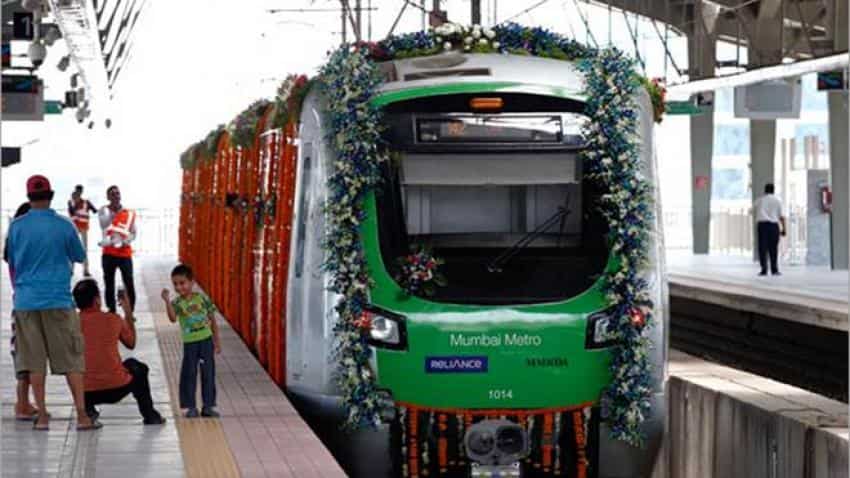 Net worth of two of the Reliance Infrastructure’s (RInfra) businesses —Mumbai Metro One Private Ltd (MMOPL) and Reliance Naval & Engineering Ltd (RNEL) — has been “substantially eroded” and its current liabilities have exceeded its current assets.

On Monday, RInfra announced its annual results wherein it was ‘noted’ that “conditions indicate that a material uncertainty exists that may cast significant doubt on MMOPL’s ability to continue as a going concern as the net worth has been substantially eroded as at the year-end, current liabilities exceeded its current assets by Rs 973.61 crore and loss incurred during the year amount to Rs 238.29 crore.”

Similarly, RNEL’s liability has shot up as compared to its assets and has raised doubts on RNEL’s “ability to continue as a going concern” and “loans have been called back by secured lenders”.

“This obviously is not a good sign and favourable for the parent company. The management will have to address the issues that have arisen on an urgent basis and it concerns their short to medium term,” said Sandeep Upadhyay, managing director and chief executive officer of Centrum Infrastructure Advisory Limited.

Usually companies tide over such situations by selling non-core assets, however, for MMOPL and RNEL, there aren’t any non-core assets. The ongoing situation will certainly impair company’s revenues and ability to raise funds.

As reported earlier by DNA Money, MMOPL was working on Scheme for Sustainable Structuring of Stressed Assets (S4A) route of Reserve Bank of India. However, with this being discontinued it will have to look for other options to turn tables for the stressed asset.

Sequentially too, the company has witnessed a steep fall in consolidated net profit from Rs 301.38 crore in the third quarter to Rs 160.14 crore in the last quarter.