Big setback for WhatsApp users! Here is what Apple is all set to do

WhatsApp and Facebook Messenger continue to run a feature in the background, known as Voice over Internet Protocol (VOIP), to speed up phone call connections. 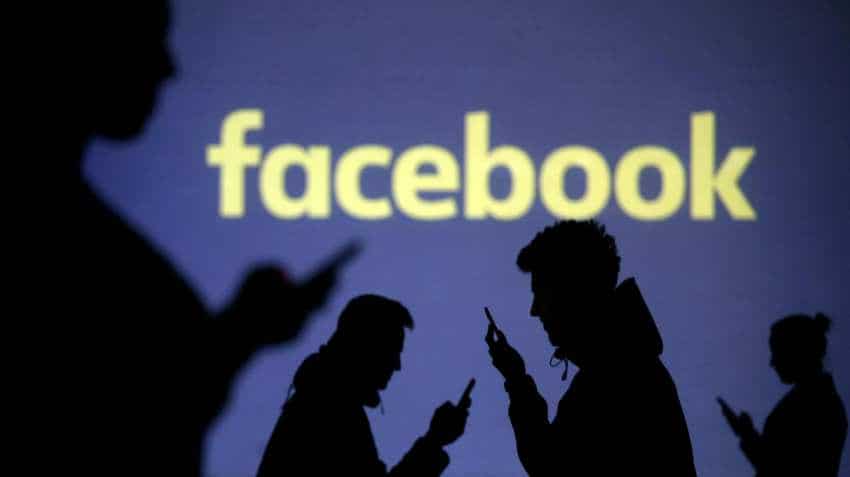 Facebook and other companies have also been collecting data from users' phone through this feature. Image source: Reuters

The US technology giant Apple's new plan is likely to hit companies like WhatsApp by preventing access to apps that run in the background, even when Internet-based voice calls are not used, through alteration in its mobile operating system (iOS). Notably, WhatsApp and Facebook Messenger continue to run a feature in the background, known as Voice over Internet Protocol (VOIP), to speed up phone call connections. Similarly, WhatsApp also provides VoIP with end-to-end encryption.

According to Fox Business report, Facebook and other companies have also been collecting data from users' phone through this feature. Now, Apple plans to stop this in its new iOS by release it later this year.

What will happen next

When Apple come up with its new iOS, Facebook and other messaging app developers will have to redesign their Apps if they want to bring them under the Apple's new guidelines. Notably, Apple had announced this at the Worldwide Developers Conference in June.

Meanwhile, Facebook has filed a case against two App developers after catching a case of fraud. Many smartphones were affected by malware in the wake of click injection scam. These apps are available on the Google Play Store. The malware that comes with this app clicks on the Facebook ads in the user's phone as a fake user, showing as if the user himself has clicked it.

In a blog post, Facebook has said the app developers caught in this scam belong to Hong Kong's LeonMobi and Singapore's JediMobi.