Industry revenue growth is likely to be in the mid-single-digits, after a decline in 2017 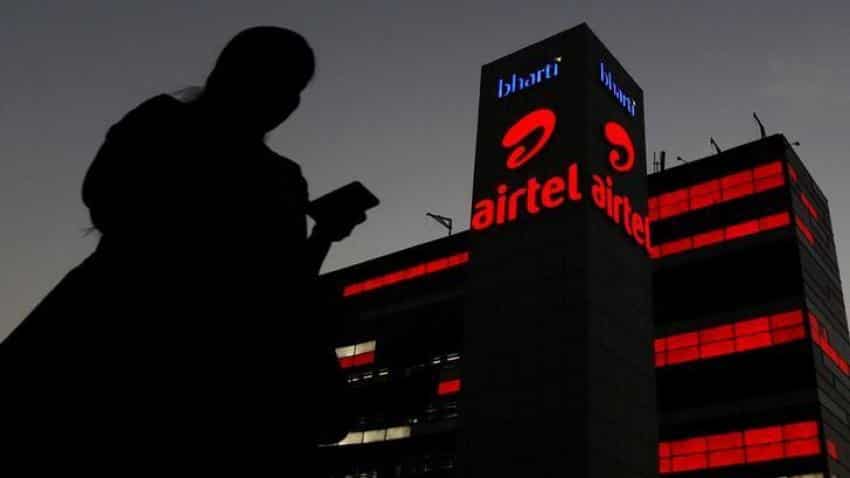 However, some of the pressure on Bharti and other incumbent Indian telecom operators should begin to fade this year, as the intense competition sparked by Reliance Jio's 2016 market entry begins to ease.

We estimate Bharti’s funds from operations (FFO)-adjusted net leverage will deteriorate to around 2.1x-2.3x in FY18, from 1.9x at FYE17, excluding $7.2 billion in deferred spectrum costs.

This would move it closer to the threshold of 2.5x, above which Fitch would consider negative rating action. Bharti remains committed to maintaining an investment-grade rating and plans to sell a larger stake in its tower arm, Bharti Infratel, in FY19. Over the past 12 months, it has sold a total of 18.5% in Infratel for about $1.9 billion.

Fitch forecast annual negative free cash flow to the tune of $600 million-800 million during FY18-19, as Bharti's cash flow from operations will be insufficient to fund large capex requirements.

The company increased its capex guidance by $1 billion to around $4 billion to strengthen its network infrastructure, particularly 4G, and to compete against Jio.

The regulator's decision in January 2018 to extend deferred spectrum liability payment to 16 years from 10 will only partially ease cash flow pressures.

"We forecast Bharti's revenue and EBITDA to rebound in FY19 driven by a likely improvement in the blended average revenue per user (ARPU) in the Indian mobile sector as data usage and tariffs rise," Fitch said.

FY18 revenue and EBITDA are likely to decline by 10% and 15%, respectively, reflecting unprecedented competition that pushed down blended ARPU by 29% to an all-time low of Rs123 (S1.9) in the quarter ended December 2017.

The slide in ARPU was also driven by the regulator's decision to reduce voice mobile termination rate by 57%, and it was despite a 37% increase in voice usage per user per month and a fivefold increase in per user data usage to 5.3 GB per month.

In Africa, Bharti's strategy to be either the number one or two in each market will boost its position and profitability over the long term. Its African operation is already growing strongly, with EBITDA in the region up by 24% in 9 month of FY17, and higher voice and data usage are likely to drive further gains in 2018.

The outlook for the Indian telcom sector is improving, which could mean that the results in the quarter ended December 2017 marked a low point for Bharti and other incumbents.

"We revised the sector outlook to stable in 2018 from negative in 2017, as we expect competition to ease now that industry consolidation is all but completed."

Three large telecom operators -- Bharti, Jio and merged entity of Vodafone-Idea -- have emerged from the shake-out. Their combined revenue market share will increase to around 90% in 2018, from 80% in 2017, as smaller telcom players continue to exit.

Industry revenue growth is likely to be in the mid-single-digits, after a decline in 2017. The current low industry tariffs are unsustainable, and we expect they rise in 2018, as Jio switches its focus from gaining customers to making reasonable returns on its $31-billion investment in the sector.