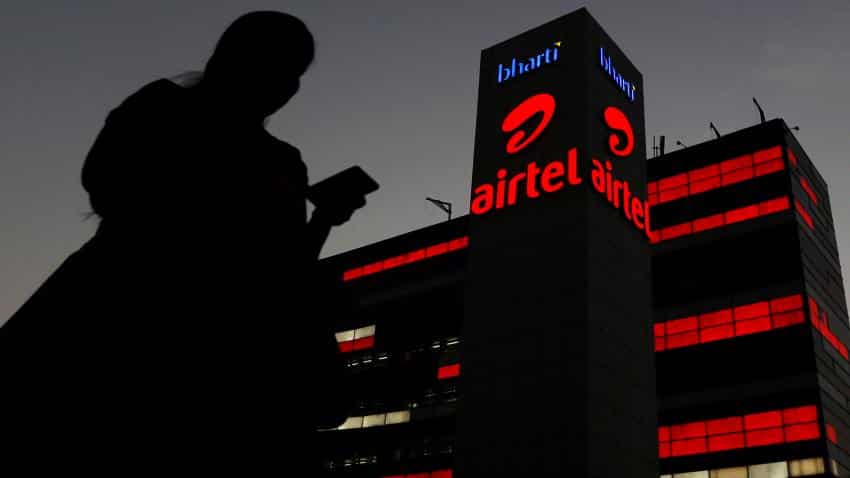 Bharti Airtel on Monday said that the company had sent out a notice to its shareholders seeking approval for issuing bonds and a transfer of investment in wholly-owned subsidiaries.

Moreover, Airtel also plans to issue non-convertible debentures aggregating to an amount up to Rs 10,000 via private placement.

It said in a statement, “Bharti Airtel plans to issue, from time to time, in one or more tranches the unsecured/secured redeemable Non- Convertible Debentures including but not limited to bonds and/or other debt securities (‘NCDs’), denominated in Indian rupees, aggregating to an amount not exceeding Rs. 10,000 Crores on a private placement basis, during the period of one year from the date of approval.”