Investors are trading cautiously in Bharti Airtel, as the hope for better than expected performance in Q4FY18 is very low from analysts end. 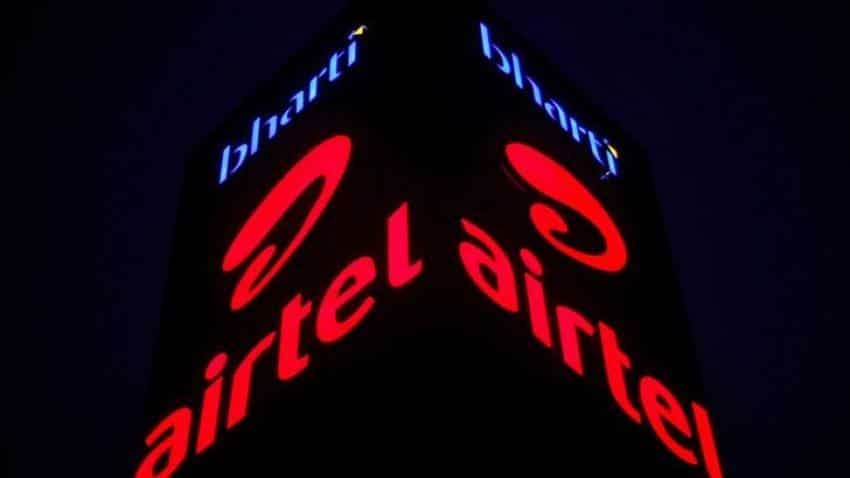 The share price of telecom giant Bharti Airtel tumbled on Tuesday, ahead of the company's release of fourth quarter ended March 2017 financial performance. Bharti Airtel has dropped by nearly 2% on stock exchanges. The earnings of Airtel have been hampered since the time Mukesh Ambani's Reliance Jio entered the market with it's heavy data, unlimited calls and many free offers. After touching intraday low of 396.60 per share, Bharti Airtel was trading at Rs 400.15 per share down by Rs 4 or 0.87% on BSE. Investors are trading cautiously in Airtel, as the hope for better than expected performance in Q4FY18 is very low from analysts end.

Analysts at Phillip Capital said, "Bharti will report muted numbers with possibility of loss for the quarter." According to them, Airtel's ARPU dilution will continue because of downtrading, lower international roaming revenues. Also Network opex will increase; bad debts on account of Aircel bankruptcy. Meantime. EBIDTA margins for mobility business will trend down and earnings will be marginal or the company could even report loss."

In IDFC Securities views, "Bharti Airtel is expected to report consolidated Rev/EBITDA/PAT of Rs195bn/Rs71bn/Rs0.3bn. Drag on the India wireless business is likely to continue due to international termination cut and price erosion."