There is panic in investors about ability of Airtel to book profit this quarter in comparison to its rival Reliance Jio, which managed to book some in the same period. 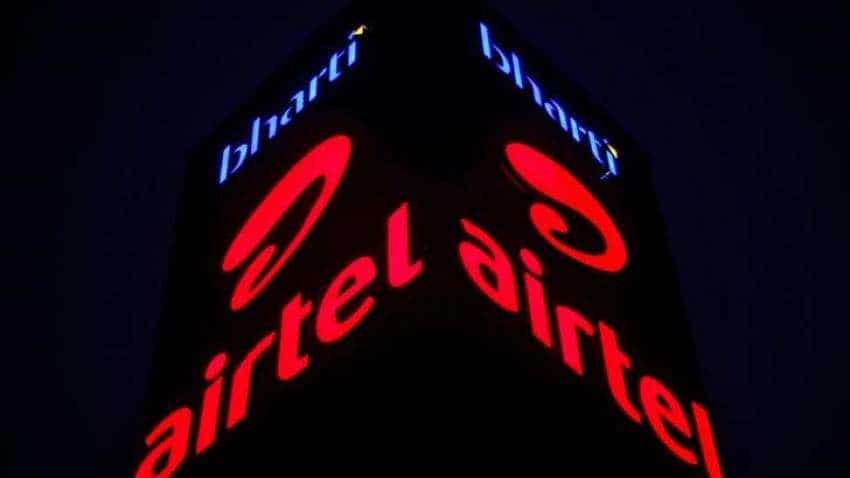 All eyes are now hooked on Bharti Airtel, which will be announcing its second quarter result for FY19 (Q2FY19). From the way Airtel’s share price is performing it can be surely said that investors have very little hope in the Sunil Mittal’s company to record a positive quarter. Airtel shares on Sensex are trading at Rs 305.15 per piece down by Rs 11.60 or 3.66% at around 1314 hours. However, the company has touched an intraday low of Rs 298.60 per piece, resulting in overall decline of 6% so far today, hence emerging as top loser. There is panic in investors about ability of Airtel to book profit this quarter in comparison to its rival Reliance Jio, which managed to book some in the same period.

RJio has been the sole reason why Airtel is suffering since the past few quarters. RJio, since inception, has set the agenda for the telecom industry with its heavy tariff data at cheap rates that has driven rivals virtually to brink of ruin. Airtel has been struggling and it blamed RJio in previous quarters for its losses.

In Q1FY19, Airtel’s consolidated net profit tumbled by a massive 97.30% to just Rs 97.30 crore, compared to Rs 367.30 crore recorded in the corresponding period of previous year.

Coming to Q2FY19, let’s understand what analysts expect from Airtel.

Sandip Agarwal, Pranav Kshatriya and Nikunj Mandowara analysts at Edelweiss Financial Services said, “We estimate Bharti's India cellular business revenues to decline by 1.2% QoQ on account of 6.5% decline in ARPU. On an organic basis, revenue decline should be ~2.5% QoQ. Subscribers base expected to shrink by ~4mn QoQ, majorly due to customers opting out of Telenor services. Africa business is expected to remain flat QoQ in USD terms and grow 4.2% in INR terms.”

The trio added, “Consolidated EBITDA margin expected to decline 220bps QoQ majorly on account of higher rentals per tower, as Vodafone-Idea exited many towers. Finance cost is also expected to be higher by INR5bn due to unfavourable forex movements.”

Talking about Airtel’s Q2FY19, analysts at Emkay said, “India mobile revenue to decline 1.3% qoq to Rs103.5bn, adversely affected by continued competitive intensity and the partial exit of the low-ARPU customer base of Telenor. India wireless ARPU to remains suppressed (-6% qoq to Rs99). MOU and data usage should continue to grow, driven by increasing acceptance of bundled plans.”

They added, “Minutes to grow by 8% qoq, while data volume is estimated to increase 26% qoq. Increased network operating charges led by aggressive rollouts; the rise in diesel prices; and the 1-month impact of higher tower rentals post Vodafone-Idea merger should dent India wireless EBITDA. Africa revenue is expected to grow 7% qoq to Rs56.7bn, while EBITDA should increase 8% qoq to Rs20.7bn, with a stable EBITDA margin of 36.4%.”

Notably, Reliance Jio has announced its Q2FY19 result, under which the company witnessed standalone revenues of Rs 10,942 crore - increasing by 51.7% on yearly basis. Not only this,  Jio bagged a profit of Rs 681 crore in September quarter, up compared to Rs 612 crore in June quarter.