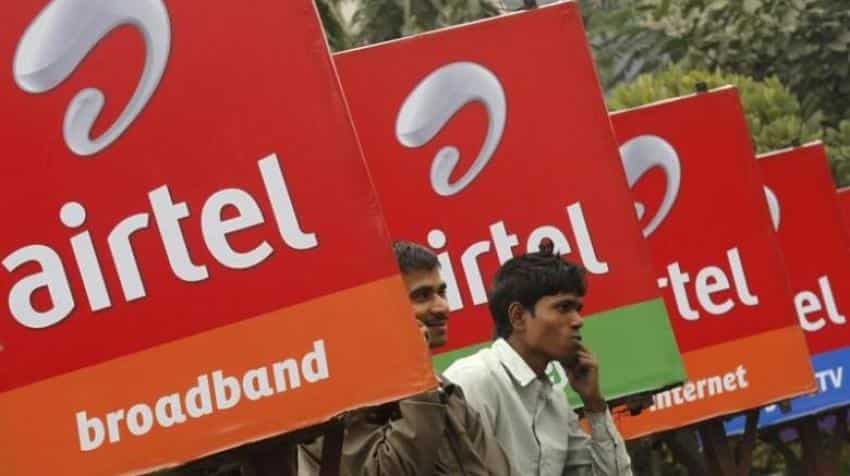 India's telecom major, Bharti Airtel on Tuesday reported 5% drop in net profit for the quarter ended on September 30. The company posted a net profit of Rs 1460.7 crore for the second quarter of current fiscal as compared to Rs 1536.1 crore during the same period last year, a decline of 4.9% year-on-year basis.

Consolidated EBITDA at Rs 9,466 crore grew 14.5% Y-o-Y with EBITDA margin expanding by 3.7% to 38.4% with margins improvement in both geographies. The consolidated EBIT of Rs 4,504 crore represents a Y-o-Y growth of 12.3%, despite higher spectrum amortization in India.

Commenting on the financial results of the company, Gopal Vittal, MD and CEO, India & South Asia, said, "Our strong focus on enhancing customer experience and building a robust network has resulted in continued acceleration of revenue market share. Overall Revenue momentum in India has been sustained during Q2 with a growth of 10.1% Y-o-Y. This is primarily due to the strong performance of our non-mobile businesses which grew in aggregate at 18.8% Y-o-Y, albeit our mobile business has experienced a slowdown in growths due to free services being offered by a new operator. But, we remain excited about the long term opportunity in India and believe that with the recently acquired spectrum, we are well positioned to lead India’s data revolution".