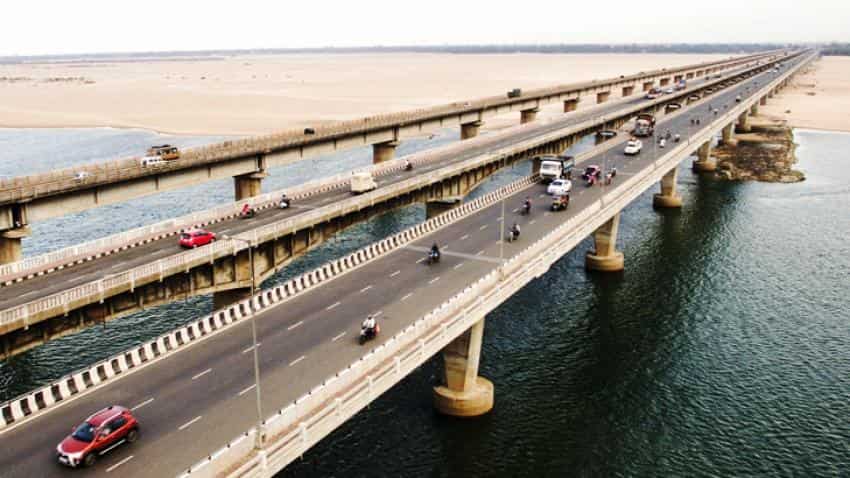 Despite "avoid" rating, Bharat Road get fully subscribed on last day of IPO

Bharat Road Network , the build-operate-transfer (BOT) company, is all set to open its initial public offering (IPO) for subscription today.

The three day IPO will close on September 8. With this IPO, the company has planned to raise nearly Rs 600 crore with the public issue of 2.93 crore equity shares.

For the IPO, the company has set price band in the range of Rs 195-205 per share. Post IPO, promoter and promoter group’s stake would be reduced to 65.1%.

SREI Infrastructure Finance Limited and Make in India Fund are the promoters of BRNL.

The objective of this issue, out of Rs 600 crore, to utilise Rs 372 crore in funding working capital requirements, Rs 51 crore for advancing of sub-debt to STPL project and Rs 177 crore towards general corporate purposes.

Kolkata-based company has a forte in highway and road construction. BRNL develops, implements, operates, and maintains road and highway projects.

The company has several national and state highway projects in states such as Uttar Pradesh, Kerala, Haryana, Madhya Pradesh, Maharashtra, and Odisha through partnerships with experienced EPC players in the local space where projects are located.

Projects operational under final COD and provisional COD are in Kerala, Madhya Pradesh, Haryana, Uttar Pradesh and Odisha, respectively, while its under construction project is located in Maharashtra.

Giving it as "Avoid" rating, the analysts said that due to operational inefficiency, BRNL is in loss since five years with heavy debt.

Key concerns for BRNL:- i) all subsidiaries, associates companies made losses in last two years ii) delay in project construction may lead to cost overrun for under construction/new projects and ii) it has pledged a portion of its shares in subsidiaries and associates.

Vrinda Aditya, Analysts at Asit C. Mehta in an IPO note said, "Business has grown at a CAGR of 37% during FY13-17. For FY17, the company’s revenue was Rs.149.28mn. Due to operational inefficiency, BRNL is in loss since 5 years with heavy debt. Therefore, the asking price has a negative P/E, which is not measurable. We recommend to ‘AVOID’ the issue."

ICICI Direct in its research report pointed out that in the past, the company has witnessed cost overrun aggregating Rs 349.4 crore among four of its five completed/partially completed projects.

Going ahead, if any such construction delays occur in its under construction and new projects, this may have an adverse impact on its financial condition and cash flow position.

"At the higher end of the IPO price band of | 205, the stock is valued at 1.4x FY17 P/BV (post issue), which appears to be at par with other established player like IRB Infrastructure (1.4x FY17 P/BV). Looking at the quality of projects (most projects commissioned in the past few years), we believe it should be at a discount to IRB," ICICI Direct said in its report.

Despite "avoid" rating, Bharat Road get fully subscribed on last day of IPO