Beleaguered IL&FS to get a lifeline? Here's what LIC may do 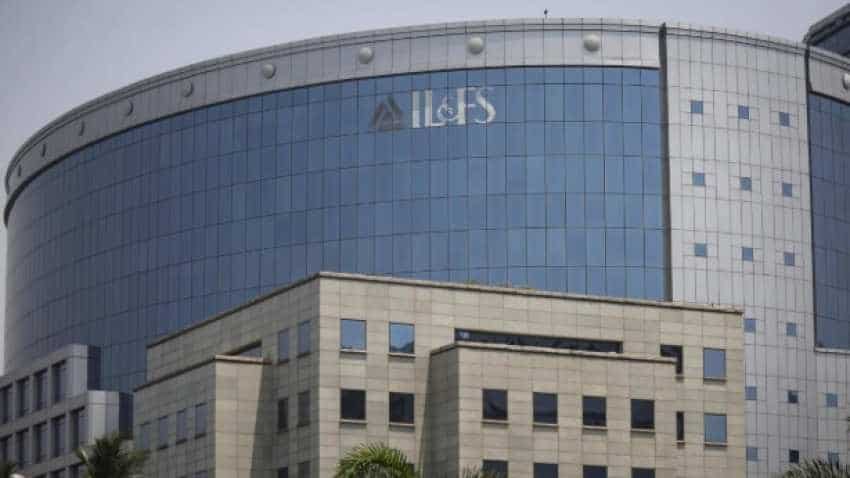 The Life Insurance Corporation of India may bail out the beleaguered Infrastructure Leasing & Financial Services (IL&FS). The IL&FS crisis has raised a wave of concern among investors. It has also shaken the stock market, which has been on a downward spiral since last week.

India's largest insurer, LIC, holds over 25 per cent stake in IL&FS. LIC chairman VK Sharma today said the insurer will not let the IL&FS to collapse. The top insurer may even raise its stake in IL&FS to bail the latter out of trouble.

Sharma said that all options, including increasing LIC's stake in IL&FS, are open.

The shares of IL&FS Transportation Networks Ltd and IL&FS Investment Managers Ltd increased by as much as 4.7 per cent and 11.4 per cent respectively.

Recently, IL&FS revealed a series of delays and defaults on its debt obligations and inter-corporate deposits.

Early this month, it came to light that IL&FS group had defaulted on a loan of Rs 1000 crore from SIDBI. One of its subsidiaries had also defaulted Rs 500 crore dues to a development finance institution.

According to a Nomura India report, the IL&FS has around Rs 35,000 crore consolidated debt, IL&FS Financial Services has Rs 17,000 crore debt.

A number of long-term and short-term borrowing programmes of IL&FS have been downgraded to 'default' or 'junk' grades by credit rating agencies, while regulators are probing alleged delay in disclosure about certain loan defaults.

Capital markets regulator Sebi, the Reserve Bank of India, the Corporate Affairs Ministry and the Finance Ministry have received complaints about the alleged wrongdoings at IL&FS and its various group entities, including the listed ones.