Leading bankers have termed the interim budget as growth-oriented as it will boost domestic demand and support economic outlook. 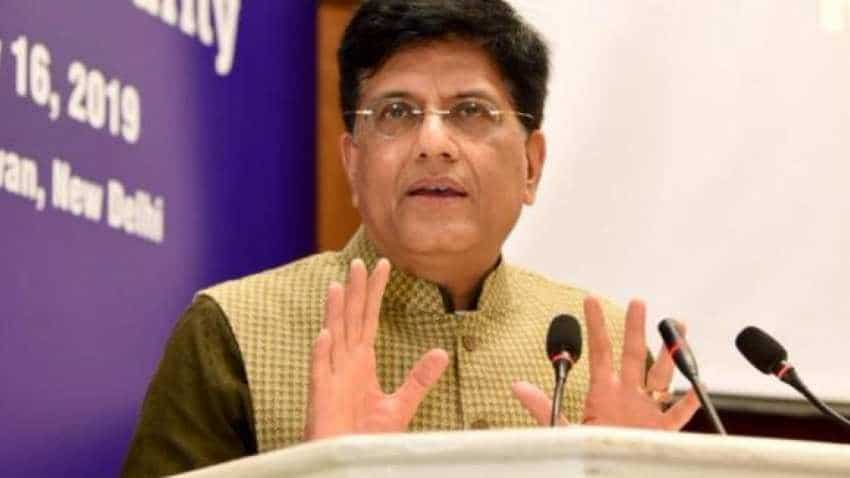 "The interim budget is growth-oriented and forward looking and has something for everyone," State Bank of India chairman Rajnish Kumar said Friday. Image source: Twitter

According to Standard Chartered Bank India chief executive Zarin Daruwala, the budget balances the objective of boosting growth while adhering to fiscal prudence in the medium-term and supporting the economic outlook. "The measures to support the rural and underprivileged segments via direct income support for small and marginal farmers and tax relief for the middle-class are much needed and welcome," she added.

Indian Banks Association chairman Sunil Mehta said the interim budget has given a lot of relief to the distressed farmers, workers of unorganized sectors and also to the salaried class. "It is a pro-growth and pro-consumption budget with incentives for farmers, small businesses, the middle-class, the salaried class and senior citizens," Bandhan Bank managing director Chandra Shekhar Ghosh said.

SBI's Kumar said the announcement of an assured income support scheme for small and marginal farmers is the most welcome step. The interim budget, which offers only give-aways and not additional income generation measures, proposes to provide Rs 6,000 per year in three installments to farmers with small landholdings under a scheme to be fully funded by the Centre. The move, if implemented will leave the national Exchequer Rs 75,000 crore next fiscal.

"We believe these incentives will provide an impetus to the rural and semi-urban economy," Mahindra & Mahindra Financial's Ramesh Iyer said. The interest subvention scheme announced for farmers pursuing animal husbandry and fisheries will provide a fillip to the agriculture sector.

Mehta further said increase in the tax exemption limits and standard deductions, exemption of tax on notional rent on a second self-occupied house, extending the capital gains benefits to two houses are quite good for the middle class salaried taxpayers.

The interim budget has also proposes to increase the threshold on interest earned on bank/post office deposits from Rs 10,000 to Rs 40,000, which Mehta said as "one of the issues in the wish list submitted by the IBA to the government."

Hiking the ceiling limit for tax deduction at source on bank deposits and small savings will act as a catalyst for this deposit segment by attracting the new depositors, the SBI chairman added.