The Kolkata-based bank currently has 701 branches and nine million customers across the country. 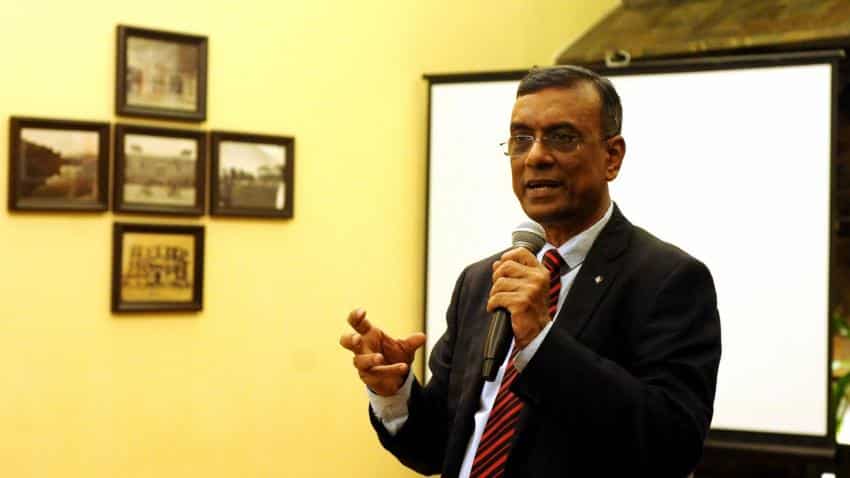 Bandhan Bank is likely to postpone its initial public offering (IPO), if the Reserve Bank of India (RBI) allows it to do so, the Hindu BusinessLine report said.

According to the report, under RBI's norms, it is mandatory for a company to go for an IPO within three years of starting operations. So, for the bank, the IPO is scheduled for 2018.

The bank received a nod from the RBI to become a universal bank, in June 2015. Chandra Shekhar Ghosh, MD & CEO of Bandhan Bank, was quoted in the report saying that he was not very comfortable listing the entity within the stipulated three years.

As per the reports, Ghosh's point here is that on-tap banking licensing is set to be introduced soon. With that in the market, the new banks entering through the channel would have a span of six years for the IPO, unlike the present three years.

“Yes, Bandhan, too, would like to have a level-playing field. We would like to approach the RBI, but not immediately, though,” Ghosh said in the report.

Bandhan Bank reported net interest income of nearly Rs 933 crore while its deposits were nearly Rs 12,089 crore at the end of FY16. At the same time, the total advances stood at nearly Rs 15,494 crore while its gross non-performing asset ratio was at 0.15%.

The Kolkata-based bank currently has 701 branches and nine million customers across the country.