A Bloomberg poll of analysts estimated Axis Bank’s net profit to come in at Rs 830 crore during the quarter. 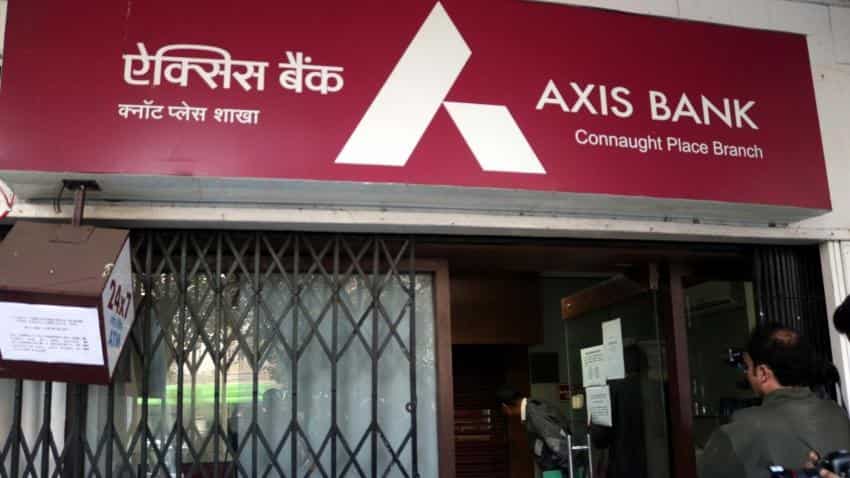 A Bloomberg poll of analysts estimated Axis Bank’s net profit to come in at Rs 830 crore during the quarter.

Net Interest margin so far stands at 3.48% for Axis Bank in fiscal FY18.

As on December 2017, Axis Bank’s provision coverage, as a proportion of Gross NPAs including prudential write-offs, increased to 66% from 60% in Q2FY18.

Axis Bank highlighted that corporate slippages stood at Rs 2,980 crores and 93% of it came from low rated BB & below accounts. Net slippage (before write-offs) in Retail and SME stood at Rs 599 crores and Rs 166 crores, respectively.

In its financial audit, Axis Bank also mentioned about its exposure in the Reserve Bank of India’s (RBI) list of defaulters.

Loans’ outstanding on the Bank's watch list declined 12% over the previous quarter and stood at Rs 5,309 crores as on December 2017.

Here are the key highlights of Axis Bank’s performance in Q3FY18:

The credit cost for the third quarter and first nine months of this fiscal has been 233 basis points and 250 basis points.

Axis Bank said, "We continue to retain our credit cost guidance for fiscal 2018 in the range of 220-260 basis points."