After RBI identified 12 accounts, Axis Bank said their exposure was in 8 accounts and 80% of the outstanding loan was secured. 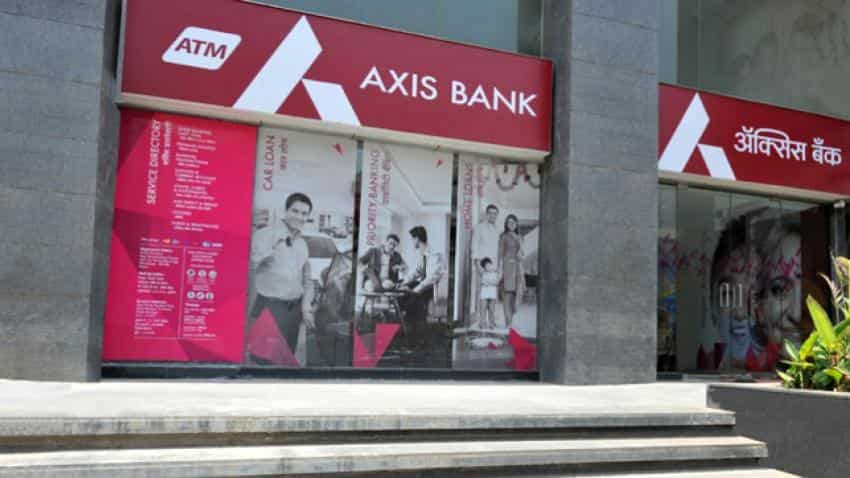 Share price of Axis Bank surged over 7% after the bank said that about 80% of its bad loans in 12 companies identified for IBC were secured.

The Reserve Bank of India had issued directions to Axis Bank on June 15, 2017 advising the bank to initiate insolvency resolution process in select accounts accounts under provisions of the Insolvency & Bankruptcy Code (IBC).

RBI through its its Internal Advisory Committee (IAC) on June 13, 2017, recognized 12 accounts for resolution under IBC.