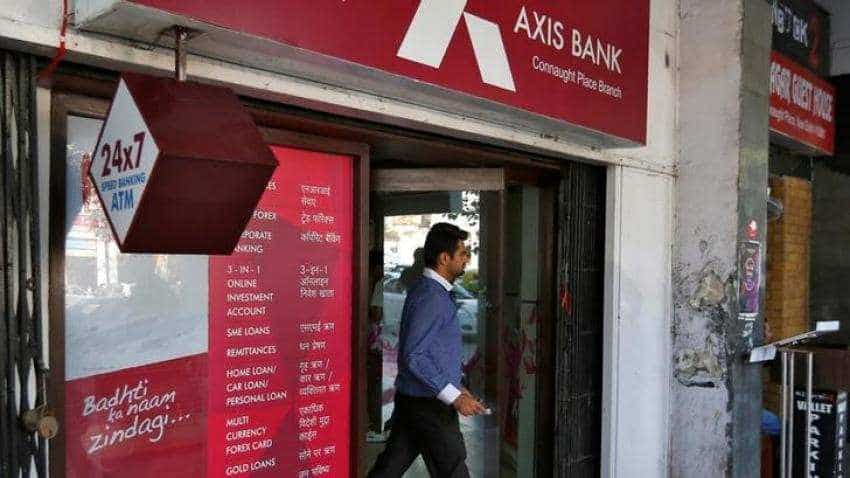 Book value of the Bank’s Investments portfolio as on 31st March 2019, was Rs 1,74,969 crores, of which Rs 1,20,239 crores were in government securities, while Rs 40,169 crores were invested in corporate bonds and Rs 14,561 crores in other securities such as equities, preference shares, mutual funds, etc. Total deposits on quarterly average basis (QAB) grew by 24%. CASA and Retail Term Deposits on a QAB basis put together recorded a growth of 21% YOY. On a period end basis, the total deposits grew 21% YOY. The share of CASA and Retail Term Deposits in the Total Deposits stood at 81% as on 31st March 2019.

The Bank’s provision coverage, as a proportion of Gross NPAs including prudential write-offs, stood at 77% up from 75% in Q3FY19.

Mobile banking transaction volumes surged by 183% YOY while the mobile spends in Q4 reported a growth of 89% YOY primarily led by surge in UPI (Unified Payment Interface) transactions. Axis Bank currently has a 45 million registered UPI customer base. During the quarter, Axis Bank processed over 246 million UPI transactions with a total transaction value in Q4 growing over 4 times YOY to Rs 30,331 crores. Credit card usage witnessed growth of 26% YOY in value terms. The share of digital transactions in the overall transaction mix for the Bank remained strong at 77% as at end of March 2019.