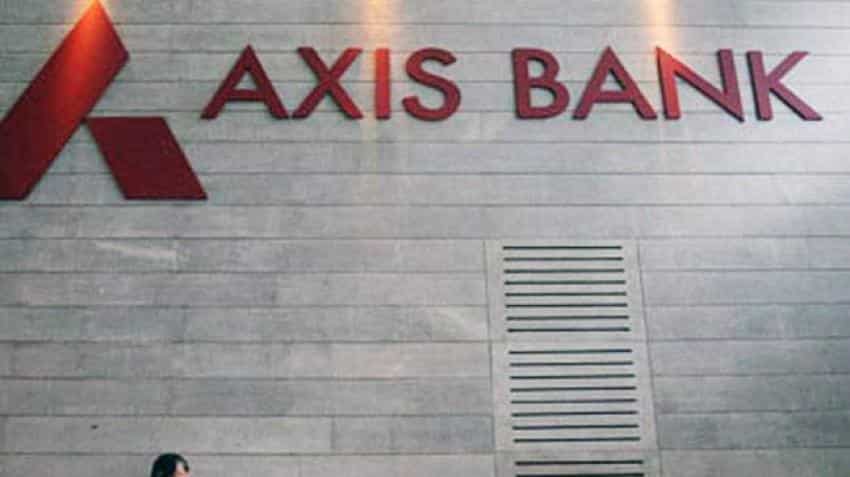 Now that Axis Bank's long-time chief Shikha Sharma is all set to step down at the end of 2018, time is ripe for Kotak Mahindra Bank to make a bid for merging Axis Bank with itself. A report by Nomura says this is Kotak's best chance to merge with Axis Bank. "With a very short time left in the CEO’s term at Axis Bank (nine months), RBI’s pressure on Axis Bank’s management/board and with an asset quality clean-up exercise continuing, we believe this is the best opportunity for Kotak Bank to acquire/merge with Axis Bank," Nomura said.

Nomura noted that from Axis Bank’s perspective, there would be limited push- back this time for any merger, given the loss of confidence that the regulator has expressed by not approving the renewal of the CEO’s term, and a vacuum in top management.

A merger would make Kotak + Axis Bank combined a close second-largest private bank after HDFC Bank in terms of advances and also absolute CASA, and largest in terms of number of branches.

"Qualitatively, while Axis Bank’s loan book will require some clean-up-related provisioning, the recent capital raise by Axis Bank and excess capital levels at Kotak Bank would aid the clean-up," Nomura said, adding a combination of franchise/reach of Axis Bank and underwriting/leadership of Kotak Bank would make the combined entity one of the largest and best private banks.

2) Since the time of the last merger talks, Kotak Bank’s stock has outperformed Axis Bank’s by nearly 30 per cent, making the acquisition more reasonable

The brokerage firm acknowledged that in case of M&A, the deal would be highly EPS/BPS accretive for Kotak Bank even after paying meaningful premium to Axis Bank shareholders.