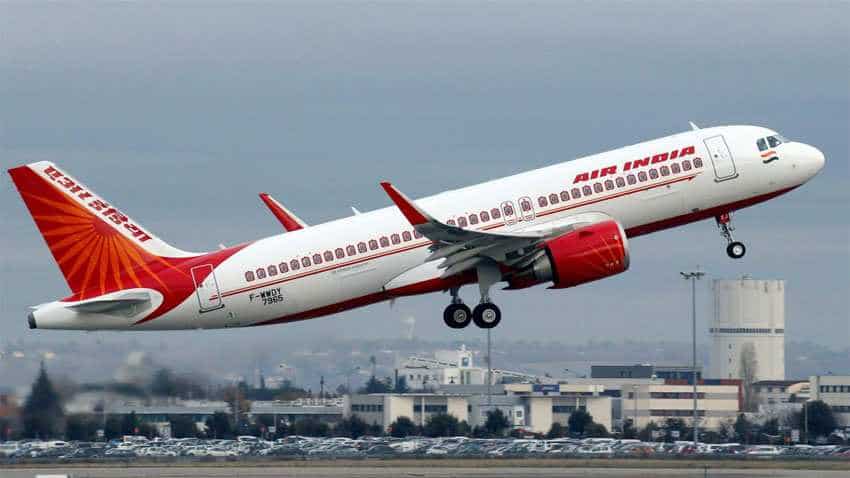 An Air India official said that the oil companies have sought to increase the payment amount, citing every day increase in oil prices. Reuters
Written By: PTI
RELATED NEWS

It is the only domestic carrier which flies long and ultra-long haul flights or flights which are up to 16 hours duration.

"The three government-run oil marketing companies have asked Air India to clear their dues which have increased due to the oil prices going up significantly in the last couple of months," a source said.

An Air India official said that the oil companies have sought to increase the payment amount, citing every day increase in oil prices.

After failing to get a buyer earlier this year, Air India with a debt pile of over Rs 50,000 crore is facing cash crunch and have been delaying various payments including salaries to its staff.

Early this month, it had sought Rs 500 crore through short-term borrowings to meet its working capital requirements.

In July, the government had sought Parliament's approval for Rs 980 crore in supplementary grants towards equity infusion in the national carrier. The amount is still awaited by the carrier.

The carrier had borrowed Rs 6,250 crore from various banks between September and March quarters last fiscal for its day-to-day capital needs.

Air India is staying afloat on a bailout package extended by the government in 2012, as part of a turnaround plan (TAP) and a financial restructuring plan (FRP). In the current fiscal year, it has received an equity infusion of Rs 650 crore up to June.