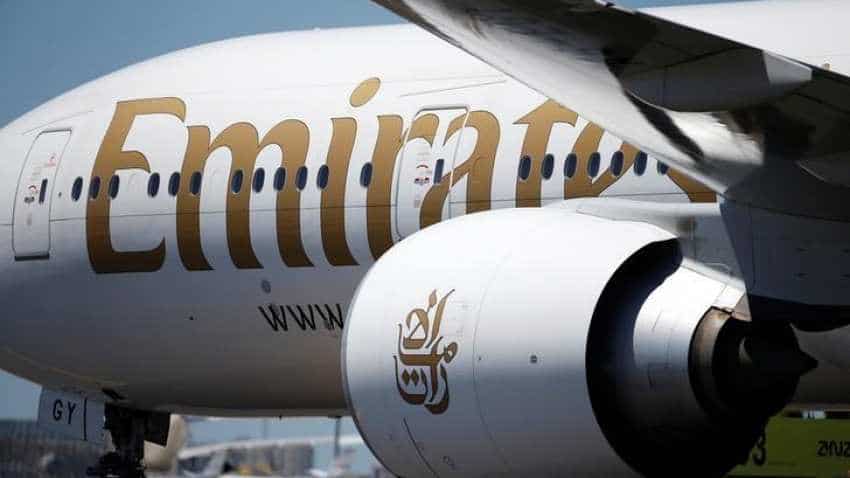 The airline will be also be offering passengers onboard special Diwali delicacies from November 7 to 10, said the statement. Image source: Reuters
Written By: ZeeBiz WebTeam
RELATED NEWS

During the festival season in India, large number of people living in the UAE visit their native places. It also gives an opportunity to airline services to capitalise upon the increased air traffic. Therefore, Dubai-based Emirates airline has announced special fares for the occasions of Diwali. According to Emirates website, travellers from Dubai can avail the offer by booking until October 28, and travelling until April 30, 2019.

Further, the airline will be also be offering passengers onboard special Diwali delicacies from November 7 to 10, said the statement, adding that the special treats will be available for customers in all classes on all flights to India from Dubai. The celebratory delicacy is a small flour balls deep fried in ghee and simmered in cardamom and saffron flavored sugar syrup, decorated with silver leaf and pistachio.