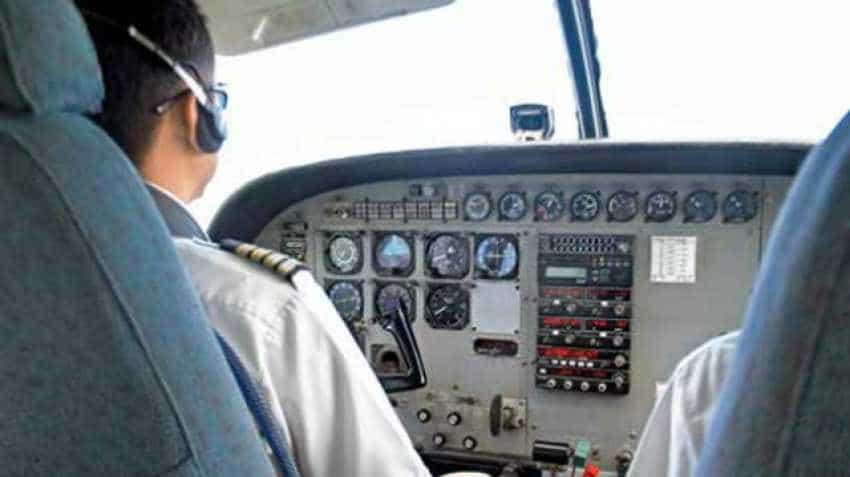 As domestic airlines keep adding new aircraft to their fleet, they are facing acute shortage of pilots. IndiGo, Jet Airways, SpiceJet and GoAir, among others, are likely to a face serious challenge, as they are likely to add 100 new aircraft by 2019. To fly these planes, these domestic aviation companies have to find around 1000 trained pilots.

According to a Economic Times report, these airline will require more than 800 commanders over the next one year. Several carriers have not recruited enough commanders to meet the demand. Airlines now have to find trained pilots to maintain tough safety standards. The airlines also should expand in-house pilot training programmes to meet the demand, the report said citing observers. Another contrain in the way of meeting the demand is the government discouraging the hiring of expat pilots. GoAir chief executive Cornelis Vrieswijk ealier said that carriers have to rely on expat pilots to fill up the shortfall in India. Regulatory norms for hiring expatriate pilots added the airlines’ woes, he said.

The airlines have also cut remuneration for expatriat pilots to check salary expenses. The cost of pilots is the second biggest cost component for airlines after fuel cost.  “An expatriate commander now gets about 30-35 percent higher base monthly salary (USD 13,000 or Rs 8.84 lakh) than his Indian counterpart, down from a 100 per cent premium say three-five years before,” a human resources chief of a top Indian carrier told the ET.  Domesti air passenger traffic rose 26 percent in April 2018.