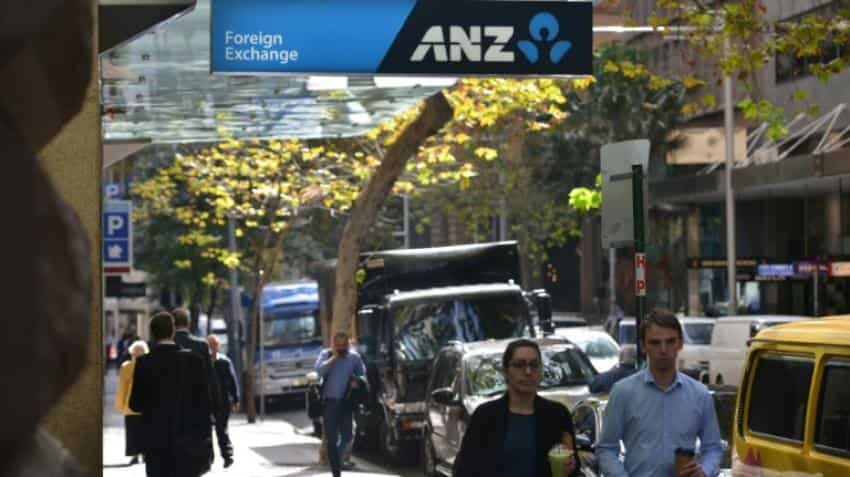 Australian banks ANZ and Macquarie on Friday agreed to pay Australian dollar 15 million (nearly US $11 million) in fines for trying to manipulate the benchmark rate of the Malaysian ringgit.

ANZ admitted to 10 instances of attempted cartel conduct and Macquarie to eight relating to setting the daily rates for derivative instruments linked to Malaysia`s currency in 2011.

The case involved Singapore-based traders communicating via private online chat rooms about daily submissions on the Malaysian ringgit fixing rate to be made to the Association of Banks in Singapore.

"These proceedings are a reminder that Australian cartel laws apply to financial markets, and capture cartel conduct by firms that carry on business in Australia, regardless of where that conduct occurred,” said ACCC chairman Rod Sims.

"The ACCC recognises the integrity of foreign exchange markets plays a fundamental role in our market economy.”

The Federal Court needs to determine if the penalties are appropriate.

ANZ said in a statement the three ANZ traders involved no longer worked for the company.

“While there is no evidence that FX benchmarks in Singapore were successfully influenced, we accept responsibility and apologise for the actions of our former employees," said chief risk officer Nigel Williams.

"We have made significant improvements to our compliance, training and monitoring systems to ensure this does not happen again."

Macquarie said one junior employee was involved, who no longer worked for the bank.

"Since Macquarie became aware of the matter and as the ACCC notes, it has significantly strengthened its e-communication surveillance globally, improved trade monitoring and intensified training for its front office staff," it said.