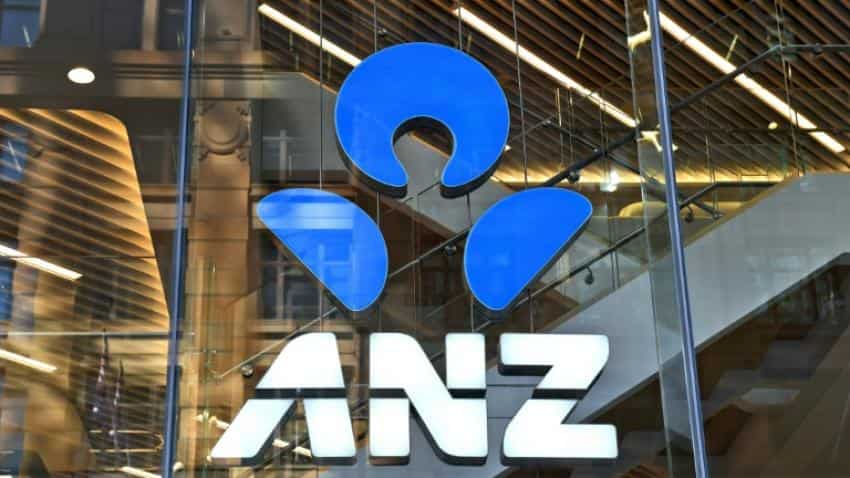 Chief executive Shayne Elliott has been repositioning the bank with lenders in Australia juggling new rules that demand they hold more reserves as a buffer against mortgages, and fears over rising bad loans. Image Source: AFP

ANZ Bank posted a 24% drop in annual net profits on Thursday on the back of restructuring costs as it aims to become "more agile" with less emphasis on Asia.

The Australia and New Zealand Banking Group's result for the year to September 30 came in at Aus$5.7 billion ($4.3 billion).

Cash profit, the financial industry's preferred measure which strips out volatile items, was down 18% at Aus$5.9 billion, largely in line with expectations.

The slump was largely due to more than Aus$1.0 billion in one-off charges, including for ANZ's software capitalisation policy and a writedown on the value of its investment in Malaysia's AmBank.

It paid a dividend of 80 cents, in line with what shareholders received in the first half of the year, but down from 95 cents in the previous corresponding period.

Chief executive Shayne Elliott has been repositioning the bank with lenders in Australia juggling new rules that demand they hold more reserves as a buffer against mortgages, and fears over rising bad loans.

This has seen more emphasis on Australia and New Zealand and less on Asia, with ANZ aiming to become "simpler, better capitalised, better balanced and more agile".

Earlier this week Elliott announced the sale of ANZ's retail and wealth management arms in five Asian countries to Singapore's DBS, allowing it to focus on corporate and institutional clients in the region.

"We are pleased with the initial progress that has been made this year in reshaping our strategy and setting ANZ on a path towards a sustainable improvement in customer outcomes and shareholder returns," Elliott said.

"We have a clear strategy and a consistent focus on the simplification of our business and actively rebalancing our portfolio.

"Importantly we have the organisation aligned and we have established momentum in relation to the work that still needs to be done."

ANZ is the second big bank to report in the past week with National Australia Bank (NAB) announcing a 94.4% fall in annual net profits due to writedowns, including of British asset Clydesdale.