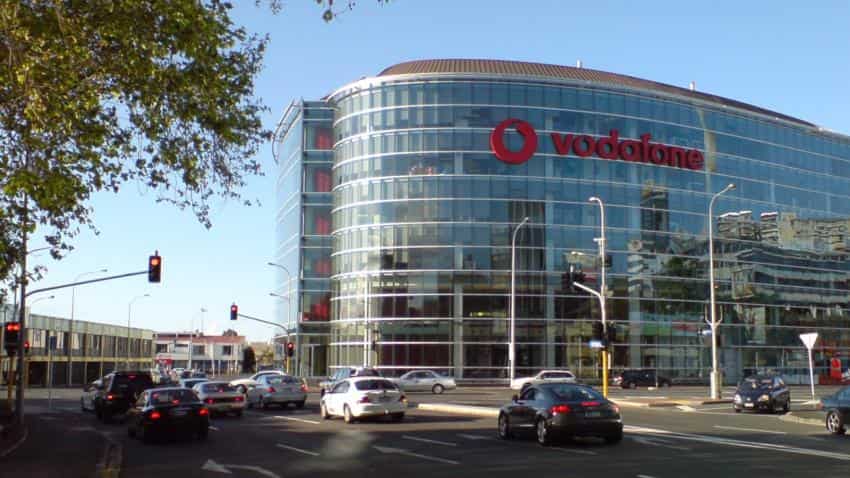 London-headquarted Vodafone Group Plc is an exploratory talks with its domestic rival Idea Cellular, according to a CNBC TV18 report. Photo: Wikipedia

Vodafone India is in 'exploratory' talks with its domestic rival Idea Cellular, according to a CNBC TV18 report.

The BSE has sought clarification from Idea Cellular. The reply is awaited.

This move could help both the telecom service providers bring down Bharti Airtel from its throne as the market leader.

It is learnt that the two companies are assessing the possibilities of such a merger and challenges and opportunities it would bring. For one, such a deal may run into troubles with clearance from the Competition Commission of India, as a combined entity would breach 50% market share in a few circles, thus flouting anti-trust norms, a Moneycontrol report said.