Apple pips Microsoft to become most valuable company in the US 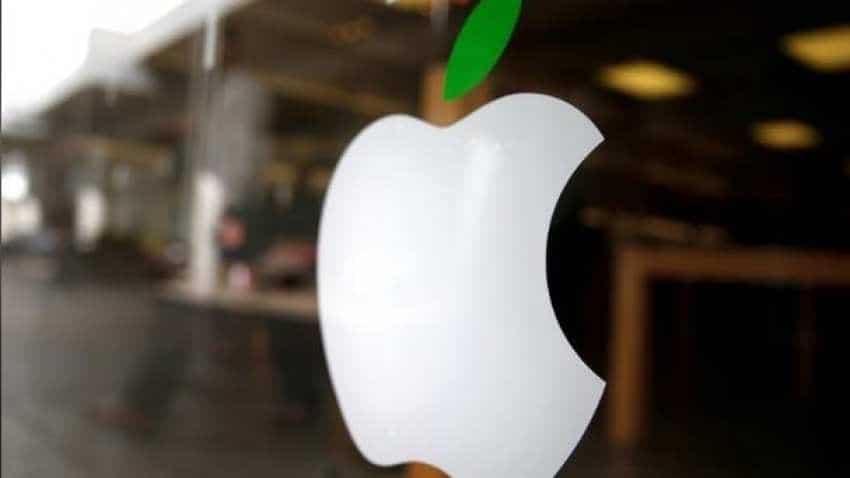 While Apple has gained in recent sessions, Microsoft and Amazon`s shares fell after their quarterly reports. Reuters

Apple won back its crown as the most valuable publicly listed U.S. company on Wednesday, ending the session with a market capitalisation above recent leaders Microsoft and Amazon.com.
Apple edged up 0.03 percent, putting its market value at $821.5 billion. Microsoft`s market capitalisation ended at $813.4 billion after its stock dipped 1.11 percent, while Amazon`s stock market value finished the day at $805.7 billion, in third place, after its shares slid 1.12 percent.

Apple`s stock has risen about 13 percent since its quarterly earnings report on Jan. 29, with investors betting it was oversold following months of concern about a slowdown in iPhone demand and the company`s rare revenue warning on Jan. 2 related to soft demand in China.

But slowing iPhone sales have led to lower expectations for Apple`s stock. The average analyst price target for Apple has fallen from $240 three months ago to $175, less than a dollar more than its current stock price of $174.24.

After touching a record $1.1 trillion last October, Apple`s market capitalisation fell gradually, and it was overtaken in December by Amazon and Microsoft, which have taken turns in the top position since then.

Apple`s stock market value hit a low of $675 billion on Jan. 3 after its revenue warning, but then steadily recovered, helped in part by a quarterly report that was better than feared by investors.

While Apple has gained in recent sessions, Microsoft and Amazon`s shares fell after their quarterly reports.

Amazon has declined almost 5 percent since Thursday, when it forecast first-quarter sales below Wall Street estimates and said it would step up investments in 2019.

"That has raised some eyebrows, it`s a perception that Amazon may be settling into a more mature phase in terms of growth," said Dan Morgan, a senior portfolio manager at Synovus Trust in Atlanta.

Morgan owns shares in Apple, Amazon and Microsoft, but he said that if forced to choose, he would favour Amazon because of its lead in cloud-computing market share.

Microsoft`s stock is about flat from last Wednesday, when the software maker met targets for its quarterly results and forecast.