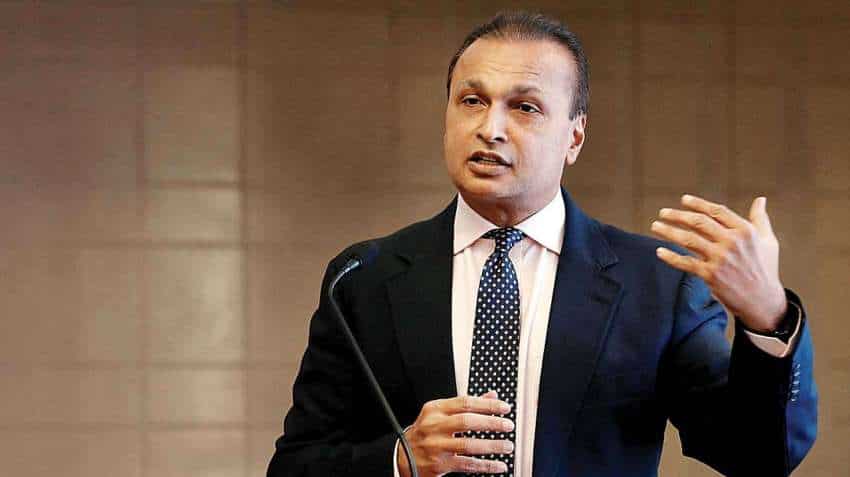 The market capitalization of the group companies, Reliance Infrastructure, Reliance Power, and Reliance Capital has more than doubled over the last 20 trading days. Source: Reuters

The market capitalization of the group companies, Reliance Infrastructure, Reliance Power, and Reliance Capital has more than doubled over the last 20 trading days.

Over the last couple of years, while FIIs/ MF exited the group companies, and lenders who had invoked pledges shares have sold the same in the markets, the same had been picked by retail investors.

The surge in the stock prices of Anil Ambani led Reliance Group companies has been backed by various significant positive developments across group companies, in the last 3 weeks.

In another significant development, Reliance Power announced the preferential issue of equity shares and warrants to its promoter company, Reliance Infrastructure, aggregating Rs. 1,325 Cr., in order to convert debt into equity.

Noteworthy, Reliance Capital Group company, Reliance Home Finance is also in the final stage of its asset monetisation, as Authum Investment and Infrastructure, with a bid value of Rs. 2,887 Cr  has emerged as the successful bidder for its assets. This will reduce the Reliance Capital debt by over Rs 11,000 Cr., giving a big boost to the company and its investors.

Reliance Capital has received over 70 bids for its multiple assets, that include its general insurance, health insurance, life insurance, and securities business, apart from its private equity investment in companies like Paytm Ecommerce and Nafta Innovations.

In the last two years benchmark indices have touched new high's but the shares of Anil Ambani led Reliance group companies were mostly laggards, now in the recent months with the new announcements and turn of events the mood is becoming positive, leading to surge in stock prices.