The transaction for a total of 160,685,162 shares took place on Tuesday, the London Stock Exchange (LSE) notice said. 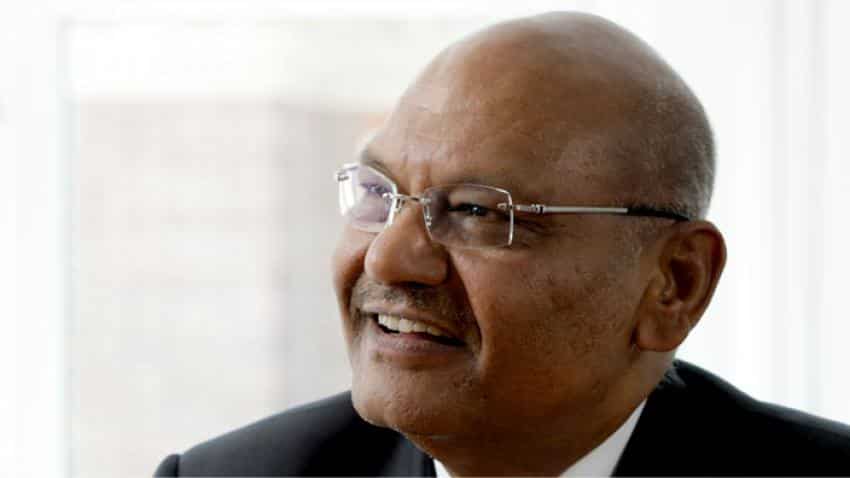 Indian metals-to-mining magnate Anil Agarwal has acquired an over 11% stake in British mining company Anglo American, according to a London Stock Exchange notice.

With an 11.44 per cent stake, the London-based Indian billionaire's family-owned Volcan Holdings investment firm becomes the second largest shareholder with voting rights in the company.

The transaction for a total of 160,685,162 shares took place on Tuesday, the London Stock Exchange (LSE) notice said.

Last month, Volcan Investments Ltd ("Volcan"), the majority shareholder of Vedanta Resources Plc, had announced that it intends to make an investment in Anglo American Plc shares of up to 2 billion pounds, according to an LSE notice dated March 15.

"This is an attractive investment for our family trust. Anglo American plc is a great company with excellent assets and a strong board and management team who are executing a focused strategy to drive shareholder value. I am delighted to become a shareholder in Anglo American plc," Agarwal had said.

Volcan is a holding company wholly owned by the Agarwal family trust and the investment has been described as a personal investment made by the family trust.