After reporting disappointing result, the company had reduced its currency guidance for the current fiscal. 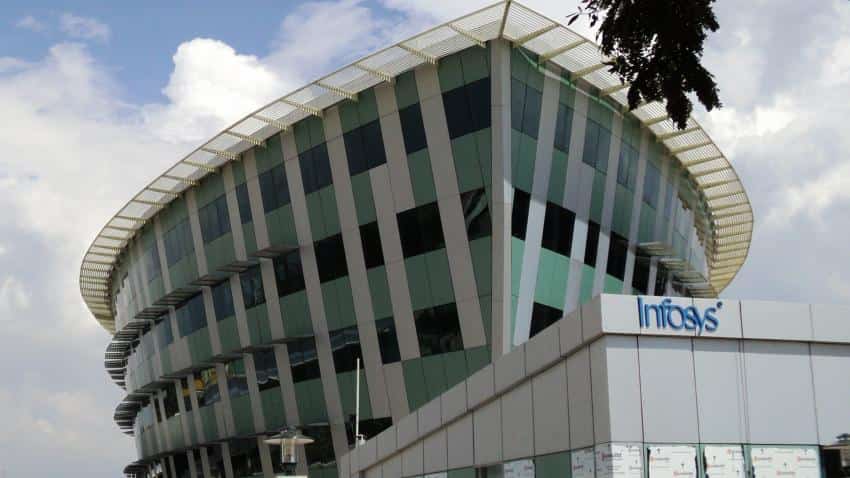 Giving the thumbs up to Infosys' 'Renew' and 'New' strategy, analysts and market participants belives that the company will continue to outperform in the medium to longer term.

"Challenges faced in Q1FY17 have been addressed; however Q2FY17 has witnessed additional headwinds a) cancellation of the RBS contract, and b) some softness in client spending due to Brexit. Company has also witnessed strength in India business and large deals. We believe that, despite the short term challenges, company is progressing  well on the strategic initiatives and there are early indicators of success," Govind Agarwal, Analyst at Prabhudas Lilladher said in his report titled 'Infosys: Strategic direction intact; Macro led short term challenges'.

After reporting disappointing result, the company had reduced its currency guidance for the current fiscal. The company had said that they expect revenue to grow 10.5%-12% instead of previous guidance of 11.5%-13.5%.

The company's chief financial officer, Ranganath D Mavinakere, said that Infosys will be in better position by October to evaluate the impact of Brexit on its earnings outlook for the fiscal year ending on March 31, 2017.

Having similar views like Agarwal, Urmil Shah, Analyst at IDBI Capital, expects company to moderate its guidance by 50-100 basis points by Q2FY17. "We cut our FY17 revenue growth forecast by 70bps to 10.1%. However, we are confident of revenue growth improving to 11.8%".

On July 15, the company announced its financial results for the quarter ended on June 30. The company's consolidated profit dipped by 4.5% at Rs 3436 crore in Q1FY16.