Amul is now ranked as the 13th largest dairy organisation in the world, according to the latest data released by the IFCN. 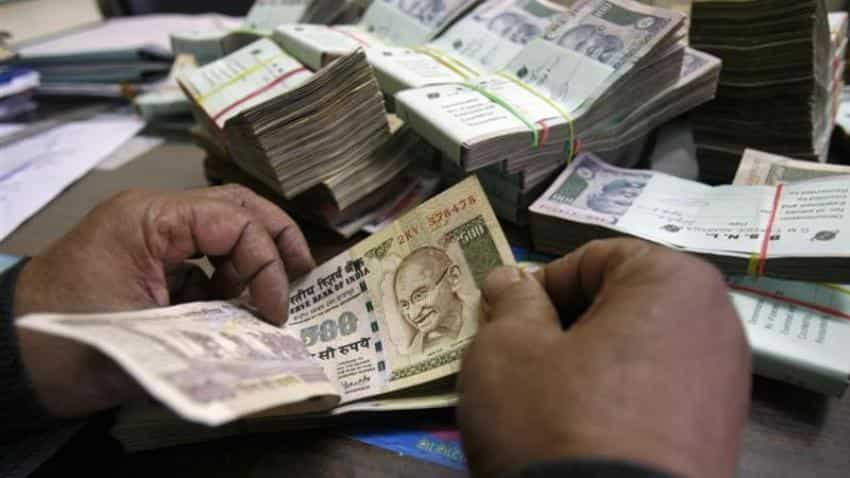 Amul had succeeded in almost doubling the income of the farmers in the last six years. Photo: Reuters
Written By: IANS
RELATED NEWS

The Gujarat Cooperative Milk Marketing Federation (GCMMF), which markets the popular Amul brand of milk and dairy products, has registered a quantum growth of 187% in the last six years, indicating a whopping cumulative average growth rate (CAGR) of 19.2%.

During the last three years, Amul achieved a growth of 67% to clock a turnover of Rs 23,004 crore during the year 2015-16. This was revealed at the 42nd annual general meeting of the GCMMF held at its headquarters Anand in Gujarat. The group turnover of GCMMF and its constituent member unions, representing the figure of all products sold under the Amul brand, was Rs 33,000 crore or $5 billion.

Rapidly moving up the global rankings, Amul is now ranked as the 13th largest dairy organisation in the world, according to the latest data released by the International Farm Comparison Network (IFCN). It is ranked well ahead of other dairy companies such as Land O`Lakes & Schreiber Foods of USA, Muller of Germany, Groupe Sodiaal of France and Mengniu of China.

Speaking at the AGM, GCMMF Chairman Jethabhai Patel said: "In the last two years, when dairy farmers across the world saw a sharp decline in farm-gate prices of milk, only farmer-members of Amul cooperative family have witnessed growth in milk procurement price."

He cited the instance of dairy farmers in New Zealand who suffered a 47% fall in farm-gate prices of cow milk during the last two years. On the other hand, with its focus on marketing value-added milk and dairy products in consumer packs, farmer-members of the Amul cooperative witnessed 17% in their milk procurement price during the same period.

Amul had succeeded in almost doubling the income of the farmers in the last six years, he added.

GCMMF Managing Director R.S. Sodhi said Amul`s initiative in "promoting the concept of commercial, scientific and cooperative dairy farming is also helping in attracting next generation of dairy farmers to remain in the business." He added that, "by aggressively promoting dairy entrepreneurship among rural youth, the benefits of `Make in India` initiative can also be extended to rural India."