All companies have to meet minimum public float of 25% by Aug 2020: Fin Secy

The Sensex crashed on the Budget proposal to increase minimum public shareholding of listed companies to 35 per cent from 25 per cent spooked market sentiment. 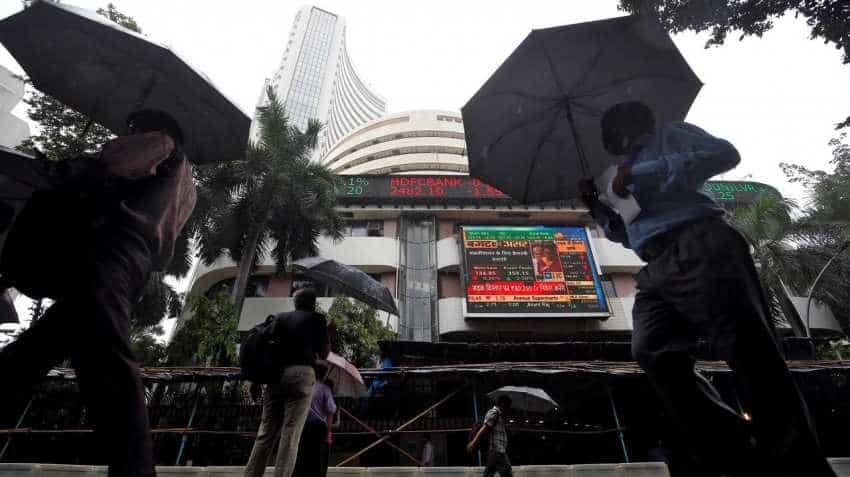 Market regulator Sebi`s norms say minimum public float has to be 25% in a listed company but this is flouted liberally by many and corporates fail to comply with it under some pretext or other. In case of PSU banks where many of such banks have government ownership even to the extent of 95% with finance ministry seeking relaxation for them from Sebi. But Garg did not explicitly say if this deadline will be applicable to PSBs or not.

The deadline for adhering to the existing 25% public float has become more a new development after market and corporates raised a cry when in Budget Finance Minister Nirmala Sitharaman announced It is right time to consider increasing minimum public shareholding in the listed companies. I have asked SEBI to consider raising the current threshold of 25% to 35%."

While stating that the government would take all steps to increase the public holding in all PSUs to 25%, market players concluded that the proposal to raise the MPS could lead to some multinational companies looking at delisting rather than further diluting promoter stake.

The Sensex crashed on the Budget proposal to increase minimum public shareholding of listed companies to 35 per cent from 25 per cent spooked market sentiment.

But Garg clarified that there is No Decision On Raising Minimum Public Shareholding, Only Consultations Have Started .Sebi is going to consult all stakeholders those who are for and against it.