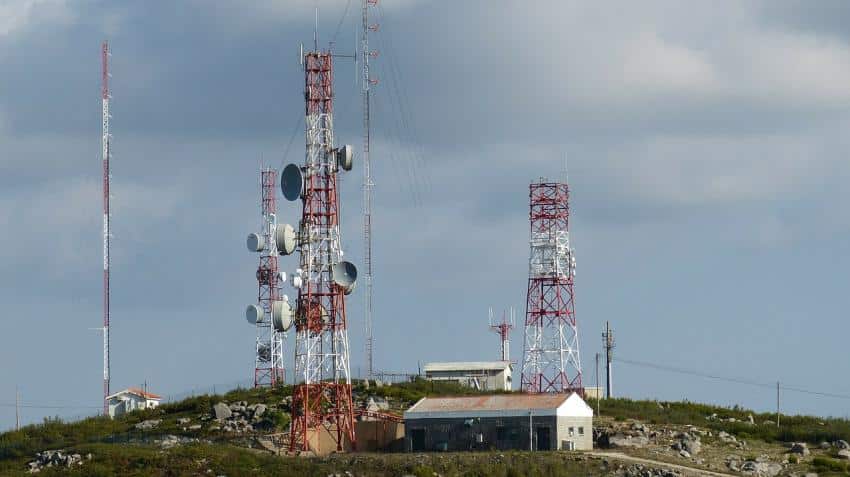 No health hazards due to radiation from mobile towers: Ravi Shankar Prasad

"Post large investments in spectrum, operators are focused on strengthening their network capacities and coverage, resulting in highest ever addition of co-locations in this quarter," Bharti Infratel Chairman Akhil Gupta said.

"With deployment capabilities and strong balance sheet, Bharti Infratel is fully geared up to capitalise on this opportunity and partner the telecom operators in even faster rollout of data networks," he added.

The consolidated tower base of Bharti Infratel, including its share in Indus Towers, stood at 90,255 towers at the end of reported quarter.

No health hazards due to radiation from mobile towers: Ravi Shankar Prasad