The incumbent operators received no respite from Trai on penalty of Rs 3,050 crore recommended by it. 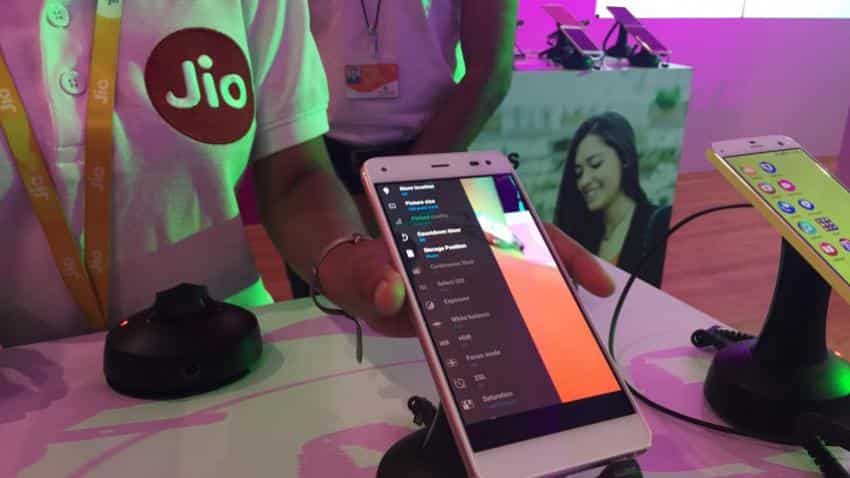 Telecom operator Reliance Jio Infocomm will install around 45,000 mobile towers in the next six months to boost its 4G network.

"Reliance Jio in meeting with Telecom Minister (Manoj Sinha) has committed to installing 45,000 mobile towers in next six months to further strengthen its network. The company has said that it has plans to invest Rs 1 lakh crore over a period of 4 years," an official source told PTI.

No immediate comments were received from Reliance Jio Infocomm Limited (RJIL) on the matter.

The source said that RJIL informed minister that it has already invested Rs 1.6 lakh crore in the networks and installed 2.82 lakh base stations across the country covering 18,000 cities and 2 lakh villages.

"Jio said that it has made all effort to provide good consumer experience but non-availability of point of interconnection from Airtel, Vodafone and Idea has led to high call failure rate on its network. Minister (Sinha) then directed telecom operators to resolve PoI issue among themselves at the earliest," the source said.

The Telecom Regulatory Authority of India (Trai) has recommended to impose Rs 3,050 crore penalty on Airtel, Vodafone and Idea Cellular holding them responsible for congestion in RJIL network.

The incumbent operators received no respite from Trai on penalty of Rs 3,050 crore recommended by it. According to sources, Sharma asked them to look at present and future plan of action to resolve quality issue in networks.