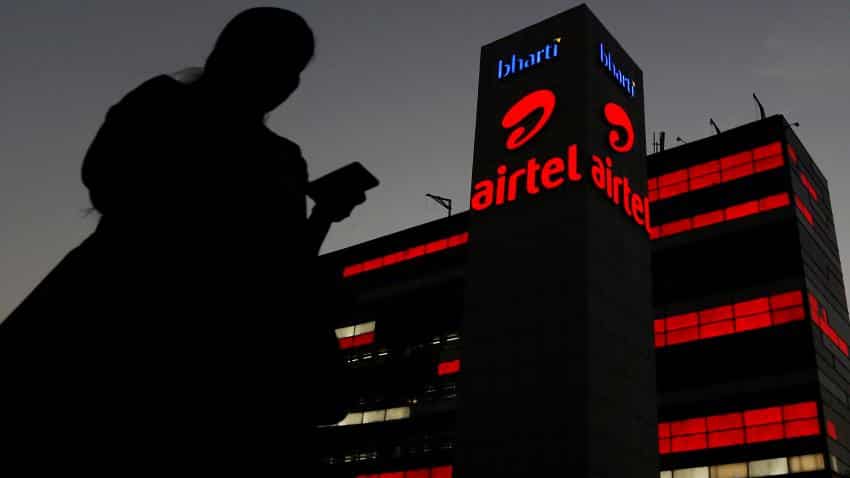 The TRAI has recommended the DoT to slap total penalty of Rs 3,050 crore on Bharti Airtel, Vodafone and Idea Cellular for not resolving interconnection issue with RJio despite its direction that led to high call failure on latter's network. Image: Reuters

Telecom operator Bharti Airtel today said that it will approach government and telecom regulator Trai to clear the "confusion" that led to proposed penalty of over Rs 1,000 crore on it for not providing interconnection facility to Reliance JIO Infocomm.

"We are aware of proposed penalty. We believe there is confusion here. We will find way to go back to Trai and DoT.

We are very confident that government will take a very objective position in the Herculean efforts we have put to resolve this issue," Bharti Airtel MD and CEO for India and South Asia Gopal Vittal said during analyst call today.

The Telecom Regulatory Authority of India has recommended the Department of Telecom to slap total penalty of Rs 3,050 crore on Bharti Airtel, Vodafone and Idea Cellular for not resolving interconnection issue with Reliance Jio despite its direction that led to high call failure on latter's network.

"It is part of our regulatory obligation that we provide connect. At the end of the day it is our job to fight in the market and serve customers better. So this is a non-issue," Vittal said.

He said that Jio announced on August 31, that they would launch services on September 5.

He said that the interconnection ports that Airtel has provided per million of customers is more that 2.5 times than of any other operator in India.

"The regulation allows you 90 days to all these augmentation. We have done it literally in 5 weeks," Vittal said.

Talking about Airtel strategy to counter Reliance Jio 's free 4G mobile service, Vittal said that it is very difficult to offer free service in response but company will look at offering more bundled service like Jio is offering to counter threat from it.

"We believe that when something is free there is only way to compete is to go and give it for free. It is very difficult. In that sense we are watching that space. Free stuff also has impact on quality of network.

We are keeping track on that," Vittal said.

He said that there are still different types of customers who are using Airtel network, which will help the company in game to come back.

"Thirdly we are aware 4G, which is a smaller market, we need to bundle in a much more aggressive way and look at what Reliance JIO has done is offered lot of bundled plans. We will also look at those bundles," Vittal said.

Bharti Airtel today posted a 4.9 per cent drop in consolidated net profit at Rs 1,461 crore for the September quarter, mainly on account of increased interest costs and devaluation of Nigerian currency. The company said that its growth also slowed down due to launch of Reliance Jio services.

Jio is offering unlimited phone calls free for lifetime and unlimited 4G mobile internet free till end of this year.