The telecom giant has agreed to sell part of its DTH business to U.S. private equity firm, Warburg Pincus. 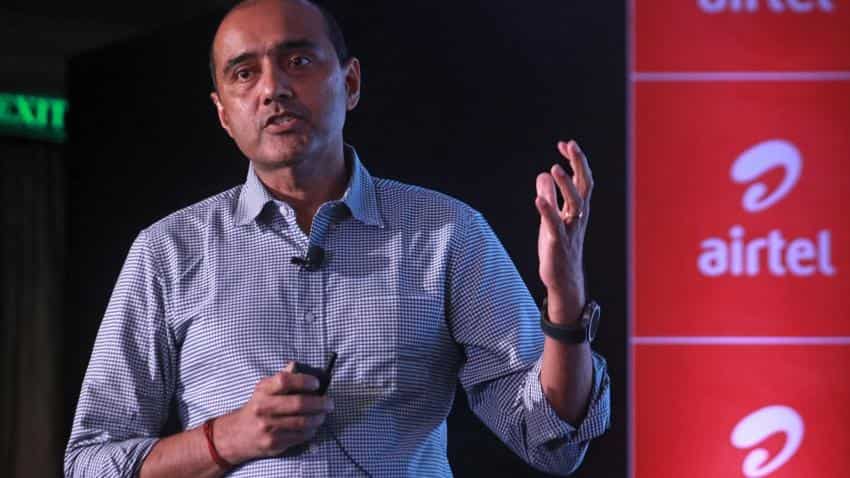 Shares of Indian telecom major, Bharti Airtel opened higher after news that the company agreed to sell 20% share of its DTH business to Warburg Pincus, a private equity firm.

The 30-scrip index, Sensex fell over 100 points today on the back of disappointing economic data. ADB has lowered India's 2017 growth forecast to 6.7%.

US-based equity firm, Warburg Pincus will buy up to a 20% stake in the Airtel’s direct-to-home arm for $350 million, the company said in a BSE filing on Tuesday.

“Of this, 15% stake will be sold by Bharti Airtel and the balance by another Bharti entity which holds 5% stake,” Airtel said.

It had launched its Airtel TV business in 2007.

Airtel’s DTH business has nearly 140 lakh subscribers and $550million in revenues during the 12-month period ended September 30, 2017, the company said.

“Airtel has enjoyed a very successful partnership with Warburg Pincus in the past and we are excited to partner with them once again in an attractive and fast growing space. Airtel TV is very well positioned in the DTH space, and we are committed to grow our share of the market through a combination of innovation, value, engineering, customer service and distribution initiatives.”