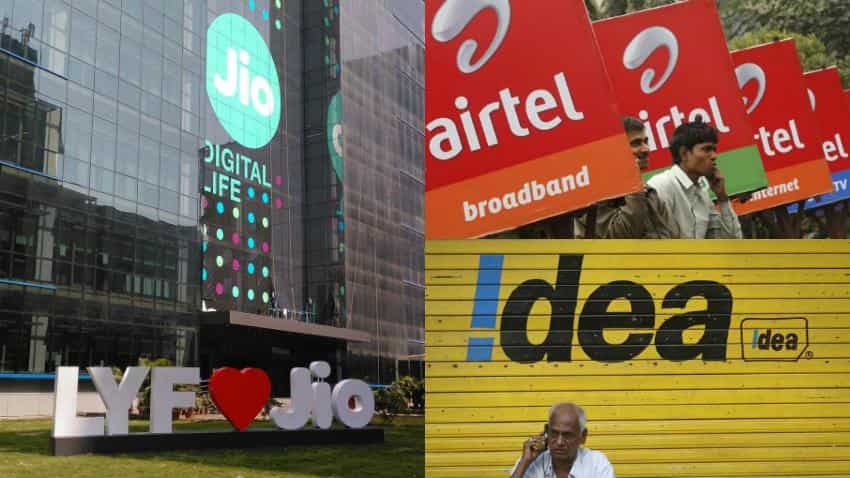 Ambani announced the extension of Jio Welcome benefits up to March 31, 2017. He said, "Starting 4 December 2016, every new Jio user will get #Jio’s Data, Voice, Video and the full bouquet of Jio applications free, till 31 March 2017".

"While customers have shown unprecedented love for Jio, we have not received the required support from existing operators," Ambani said.